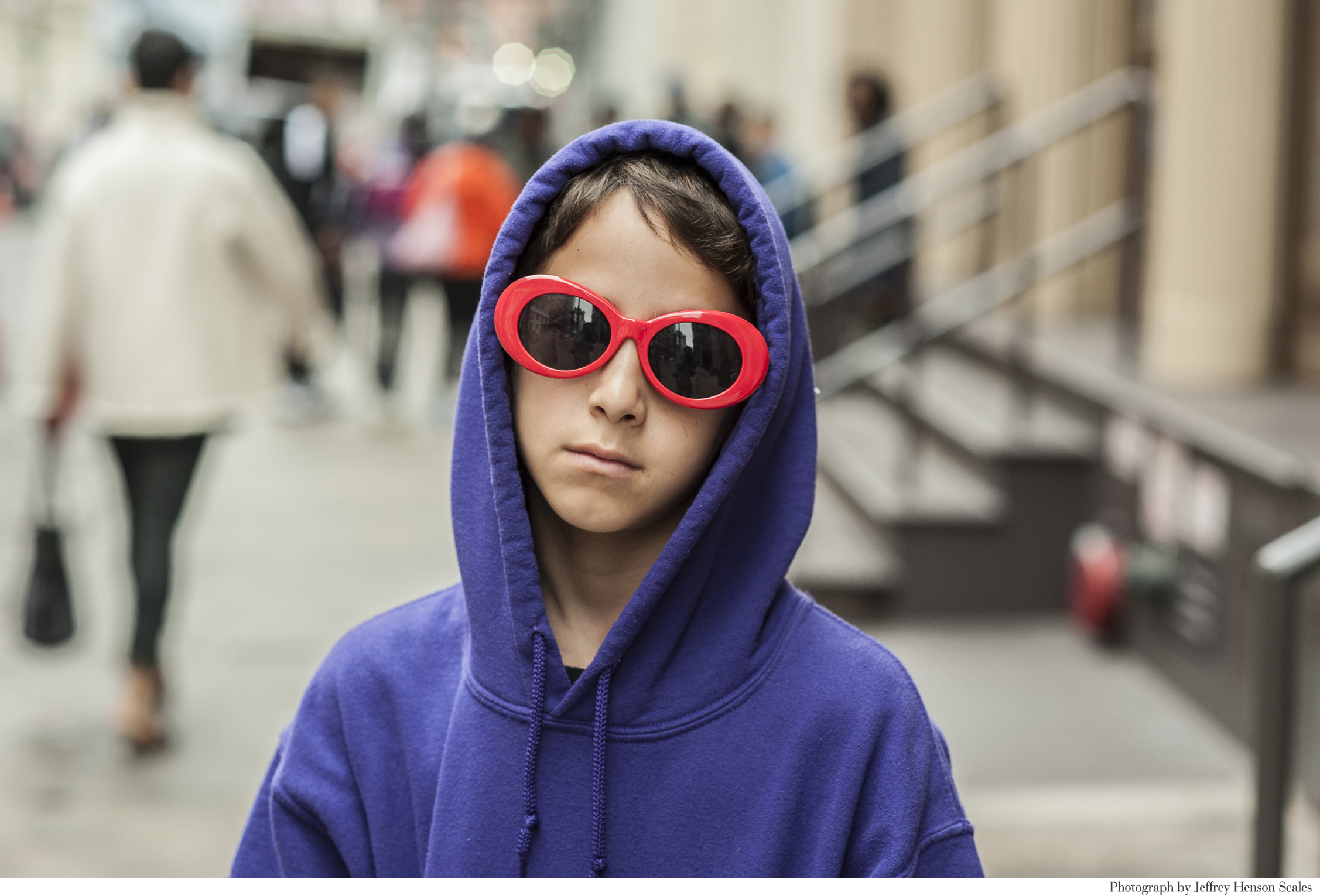 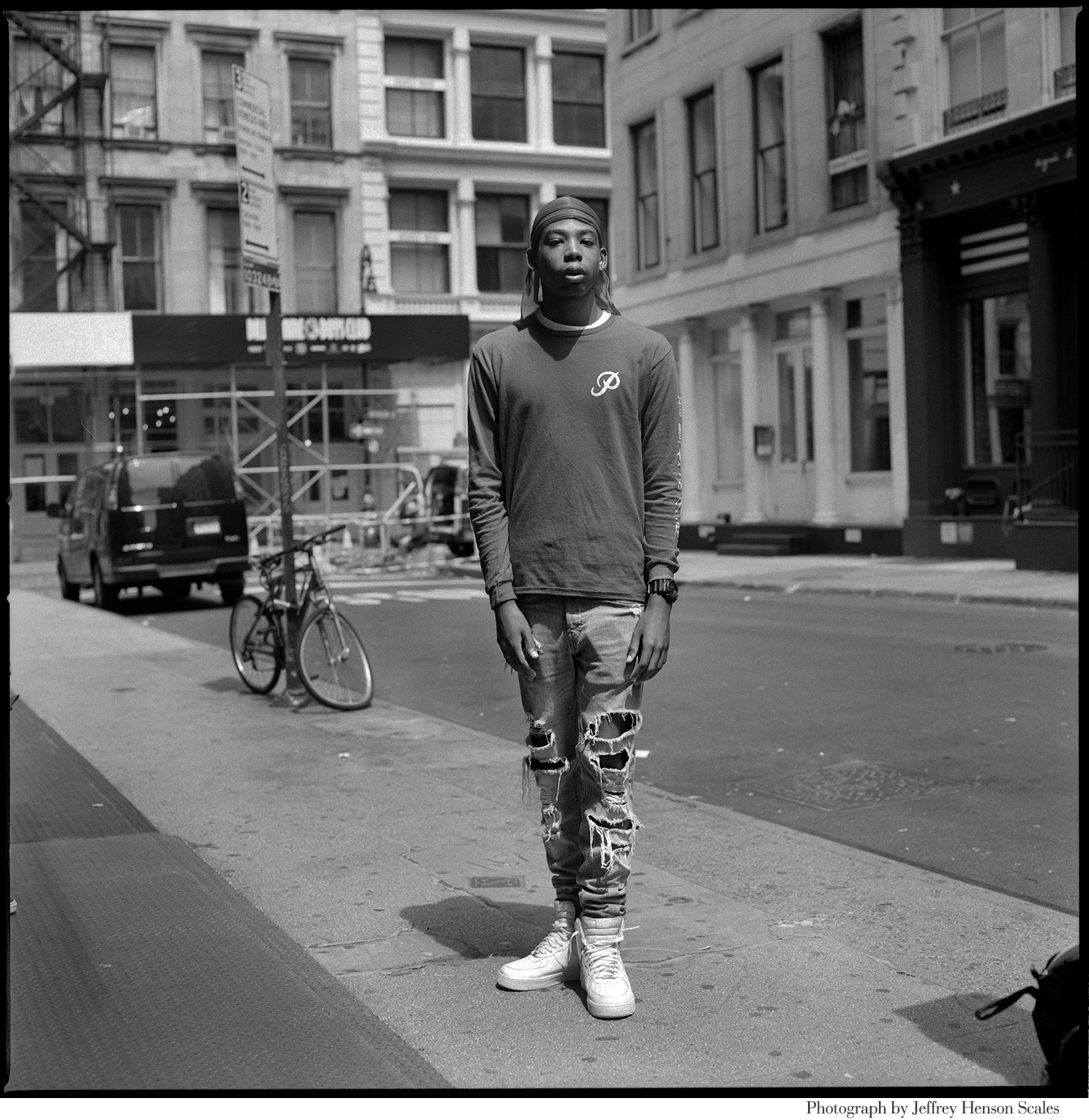 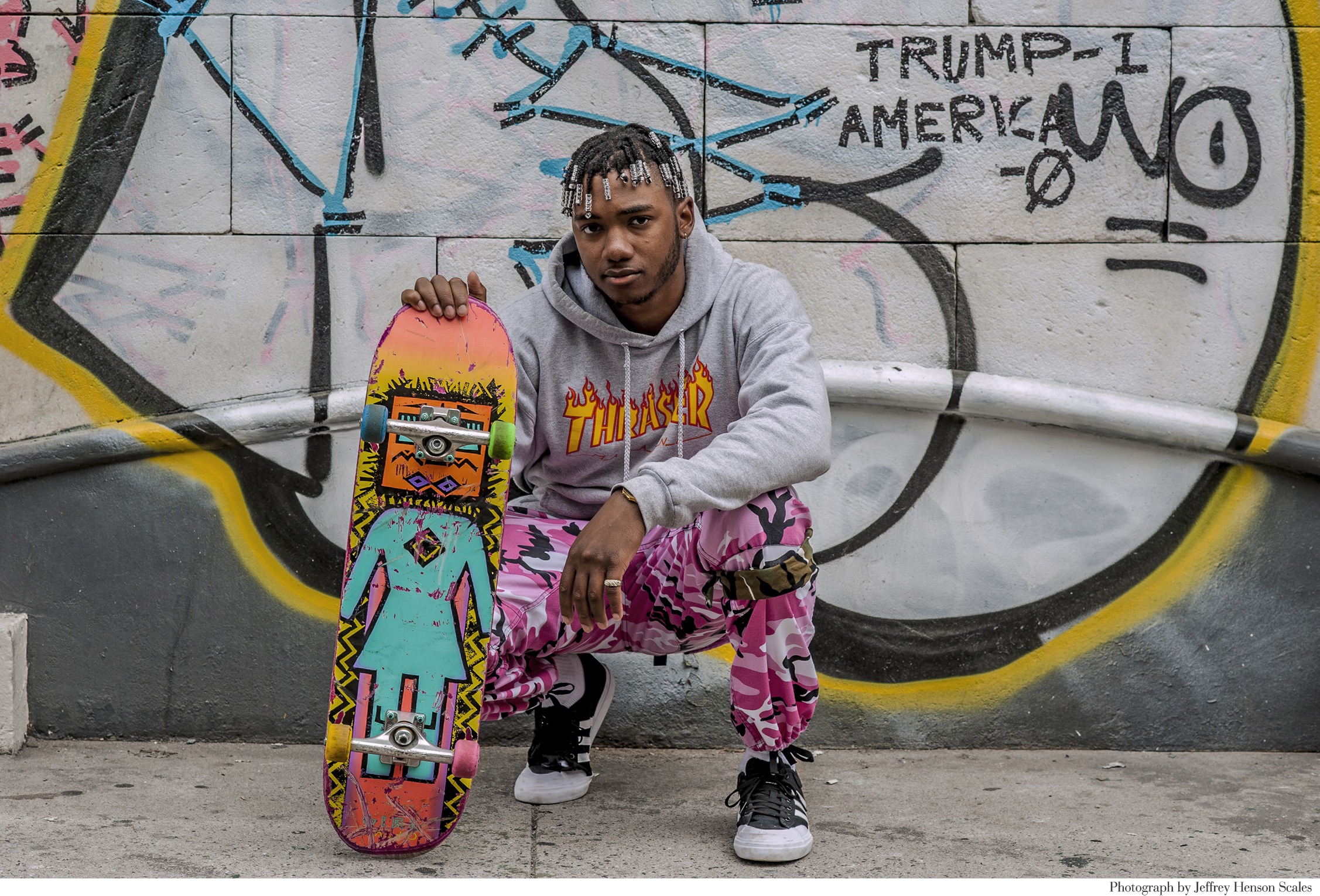 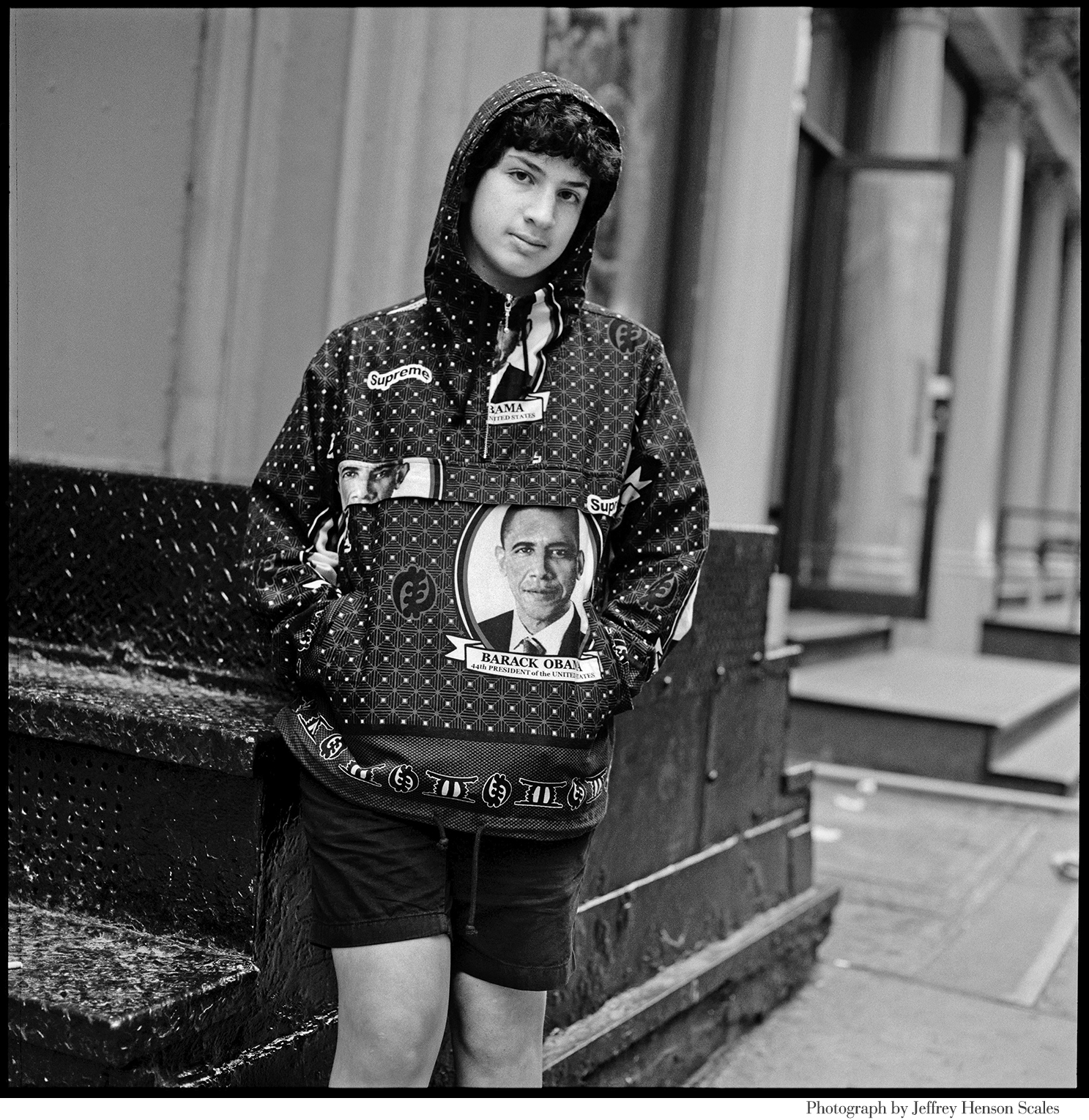 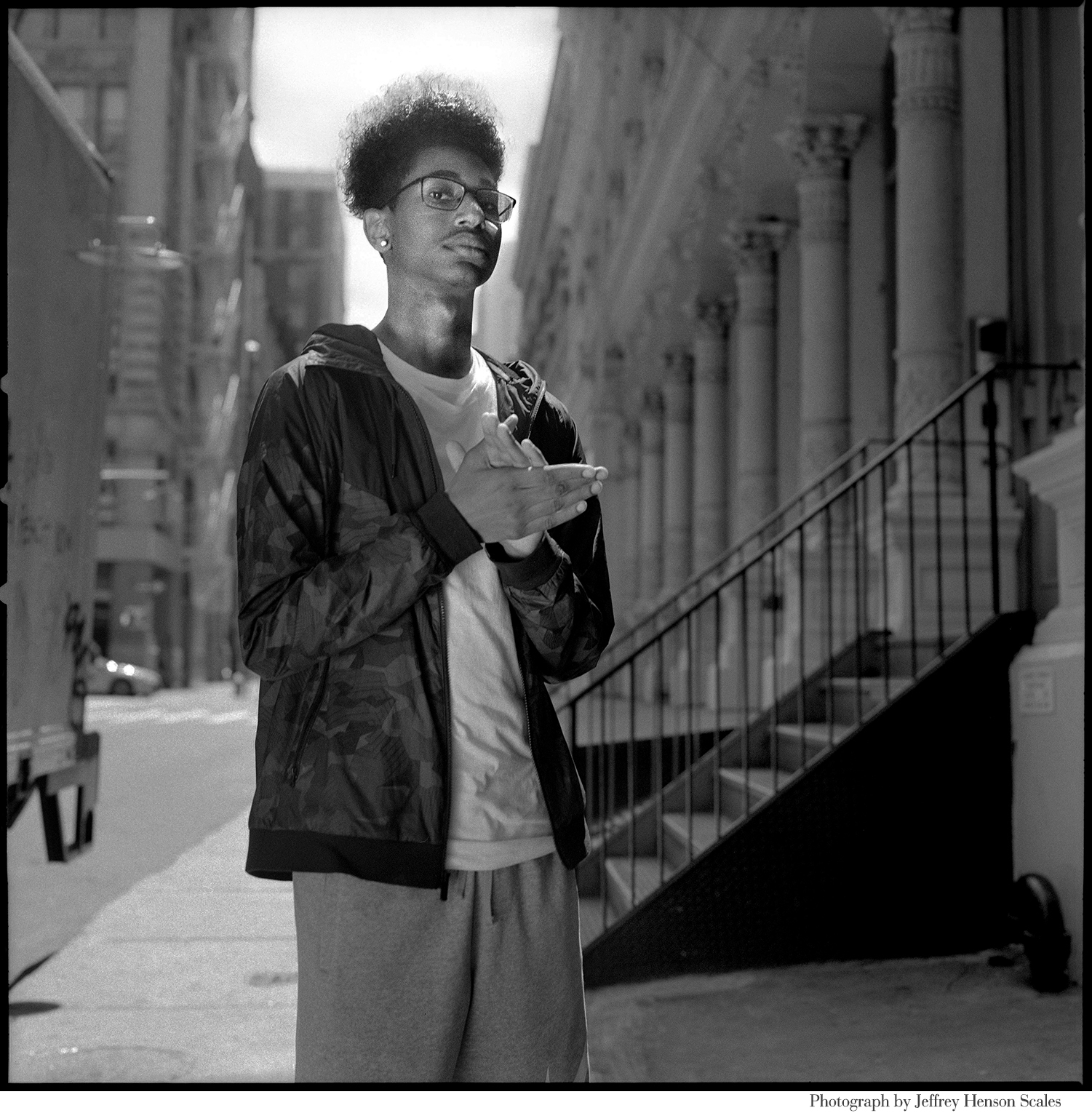 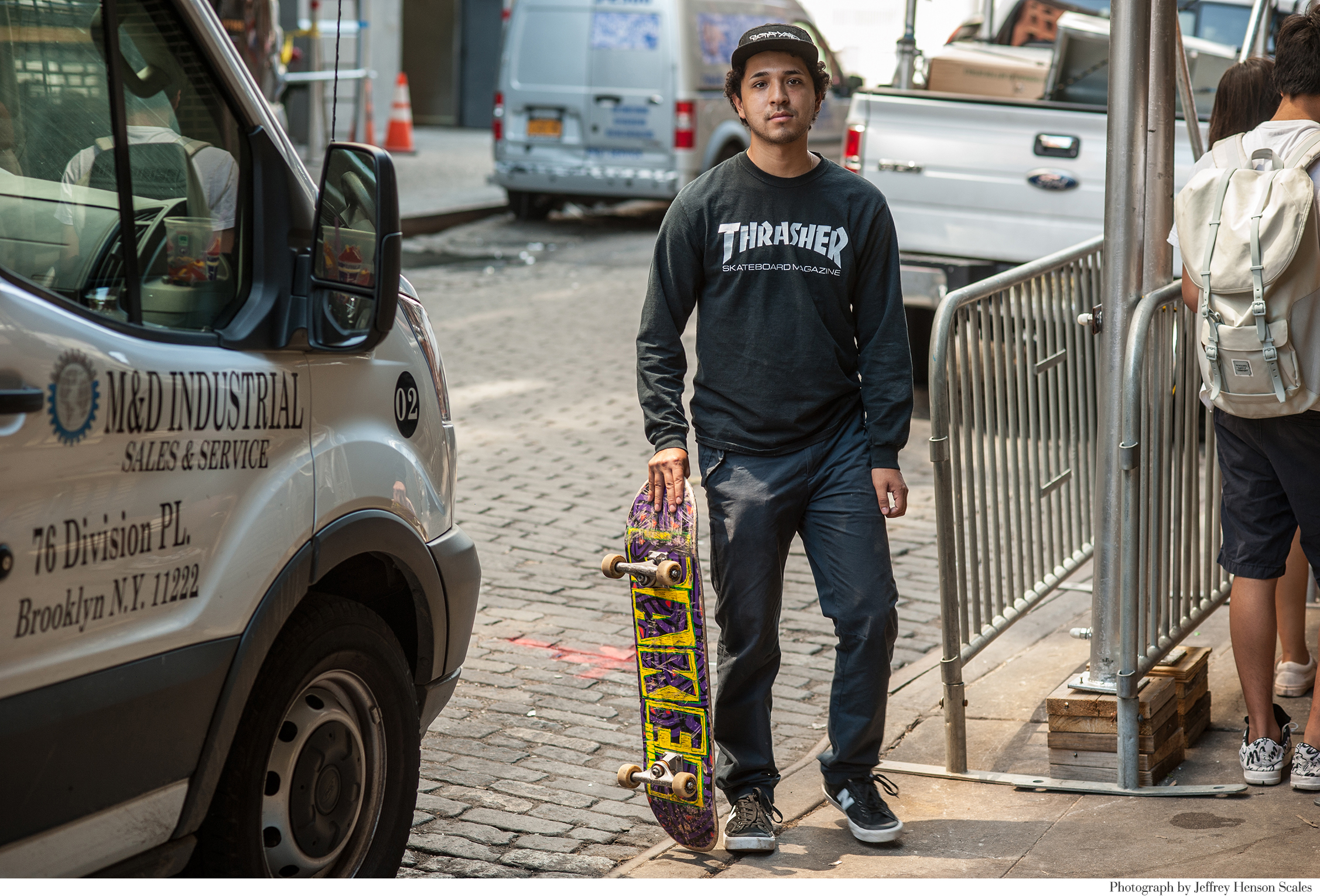 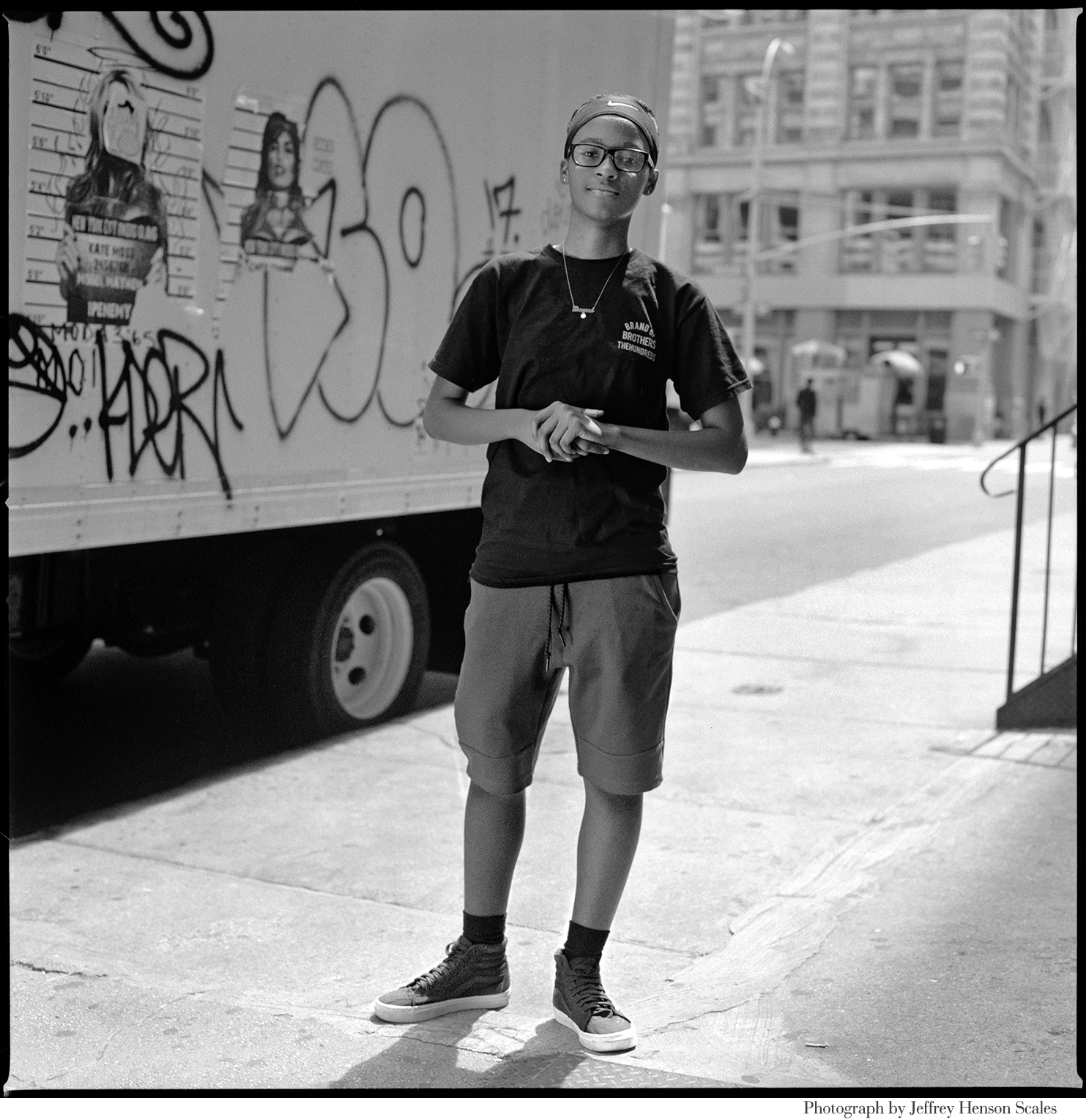 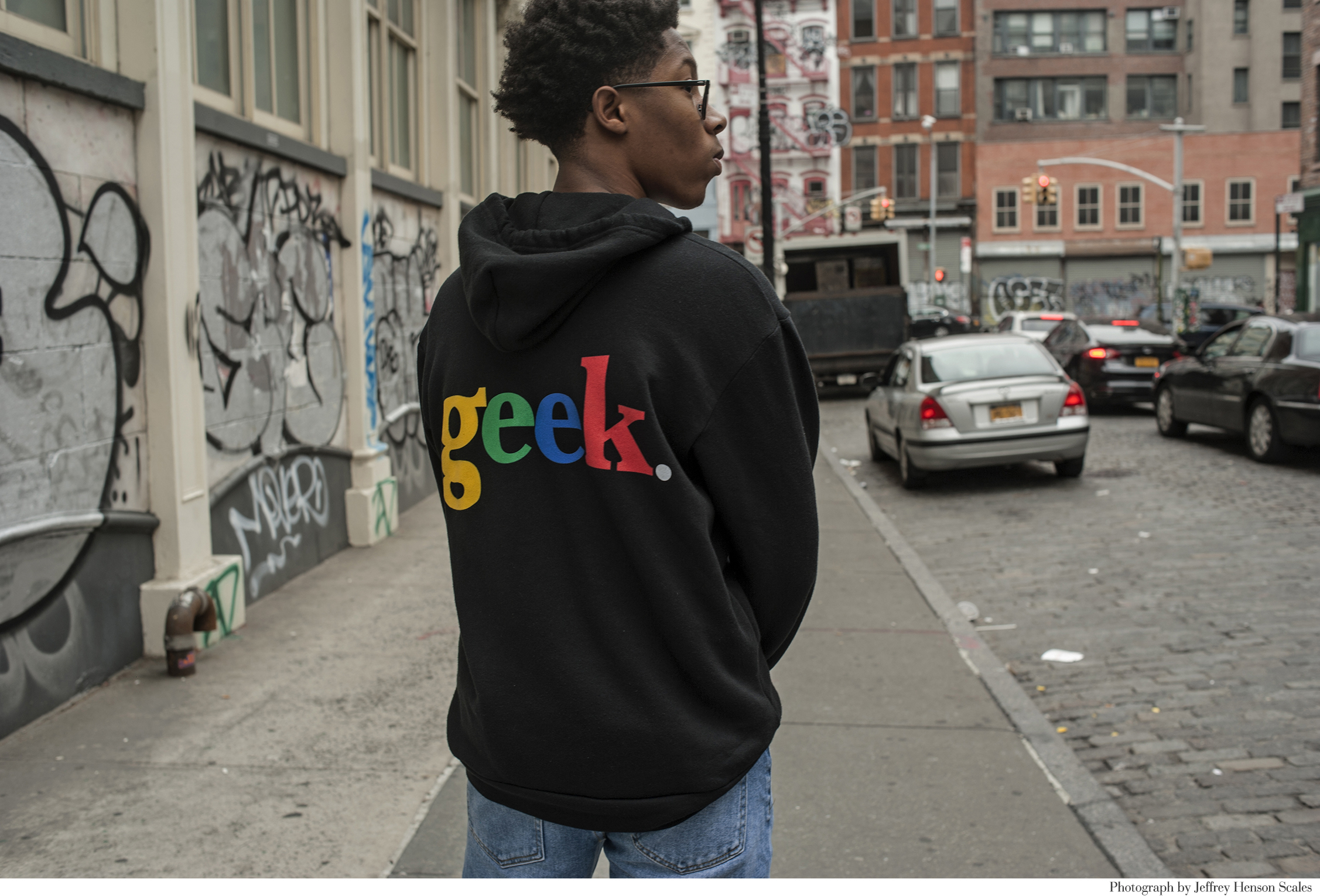 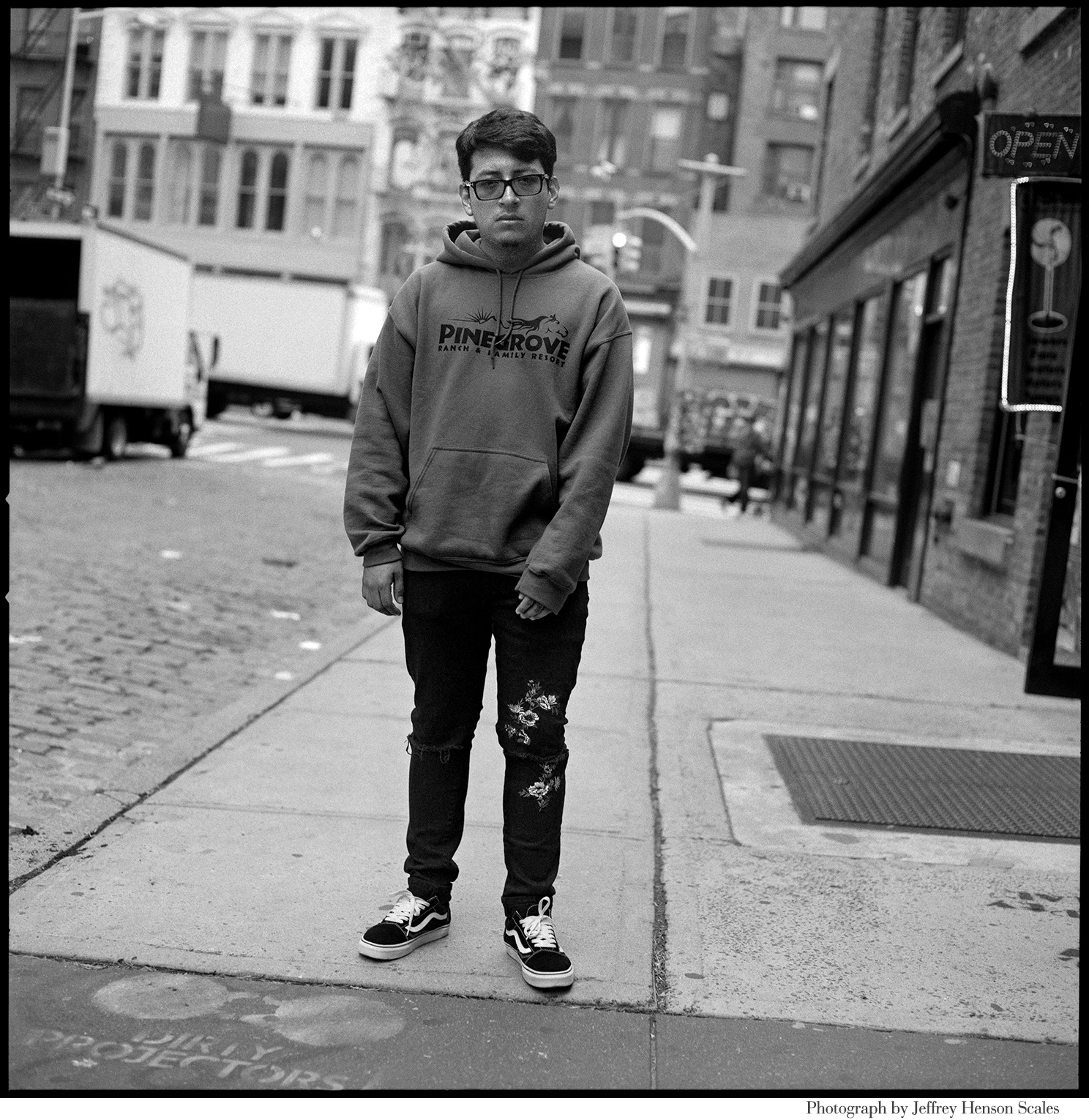 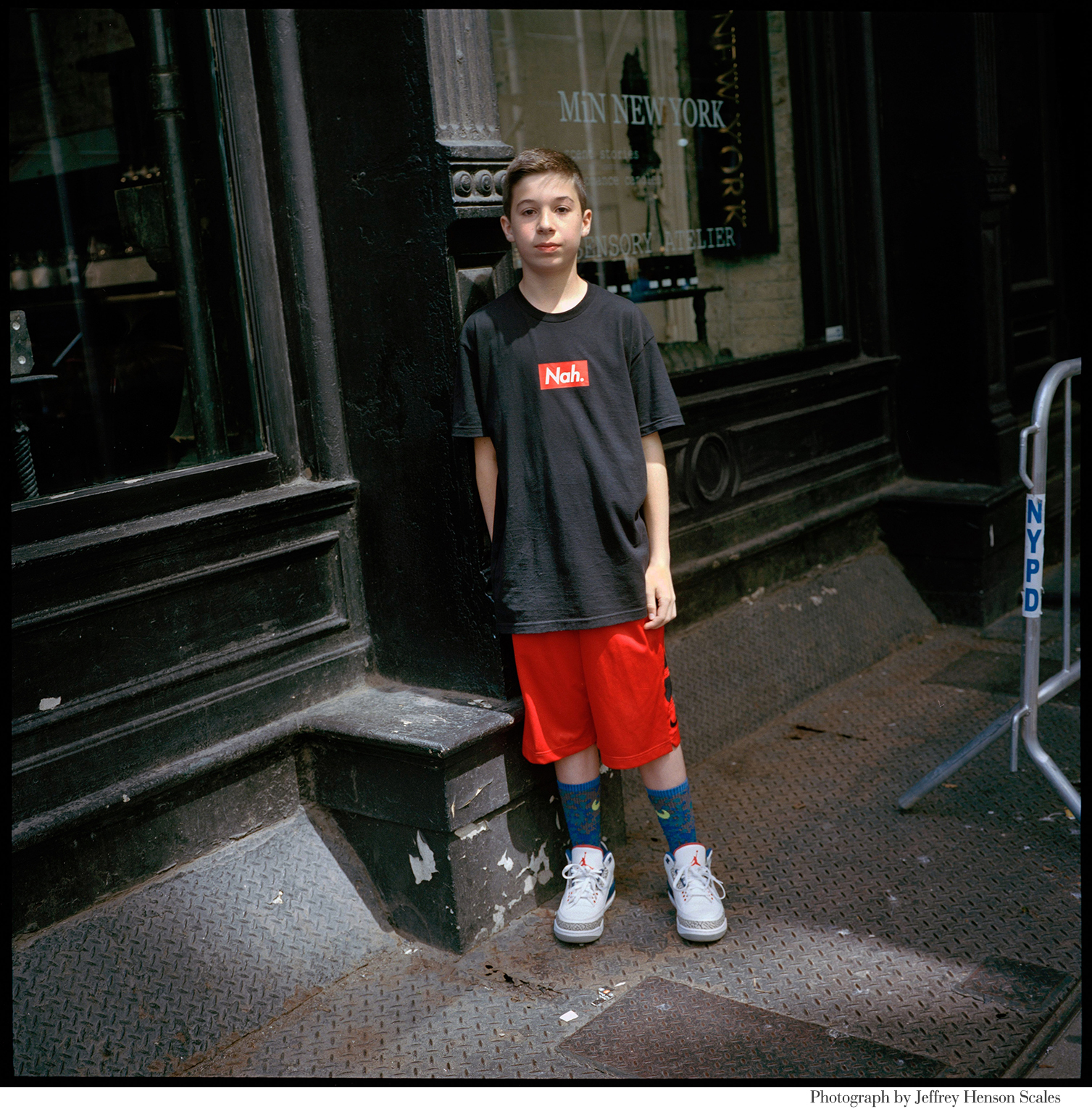 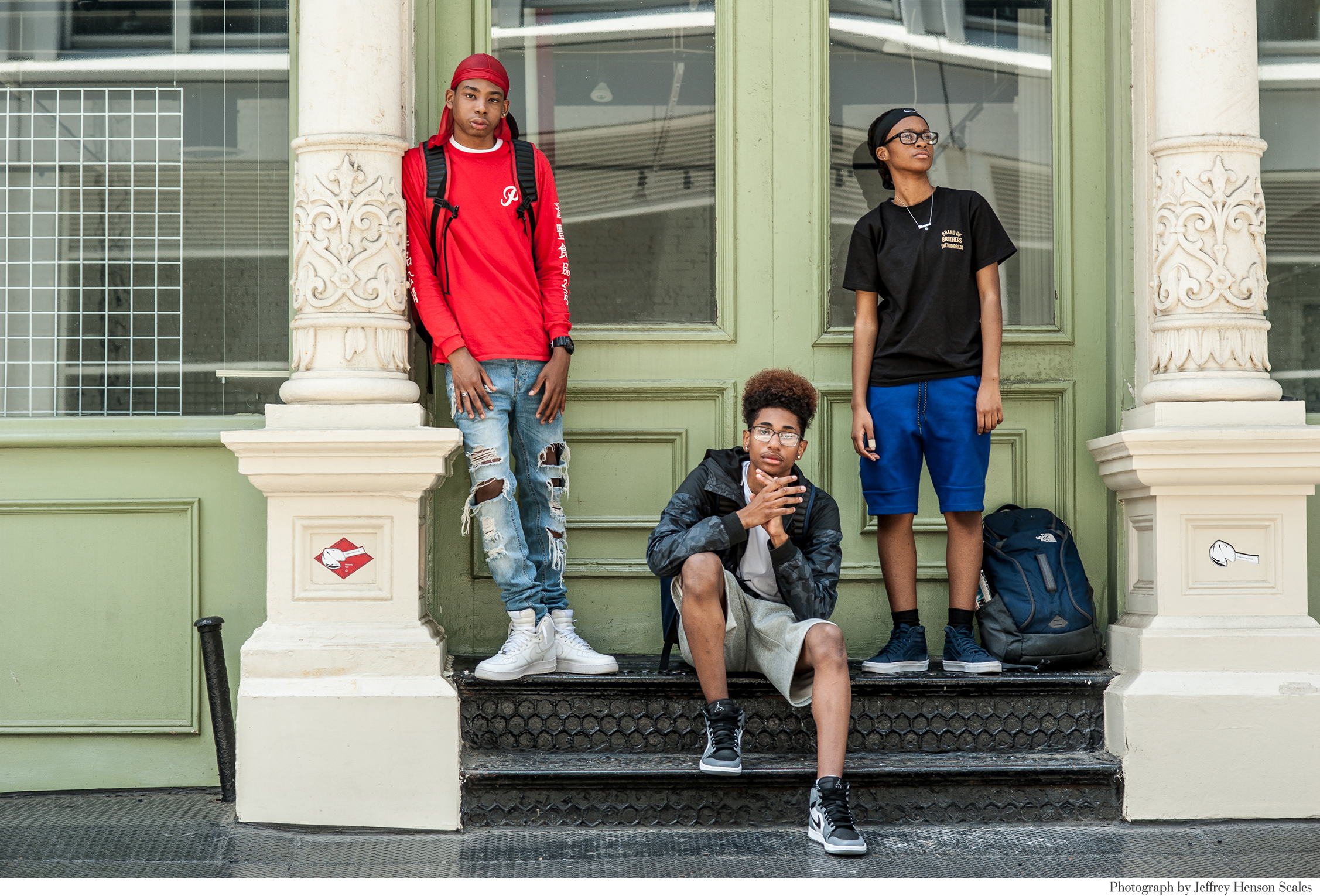 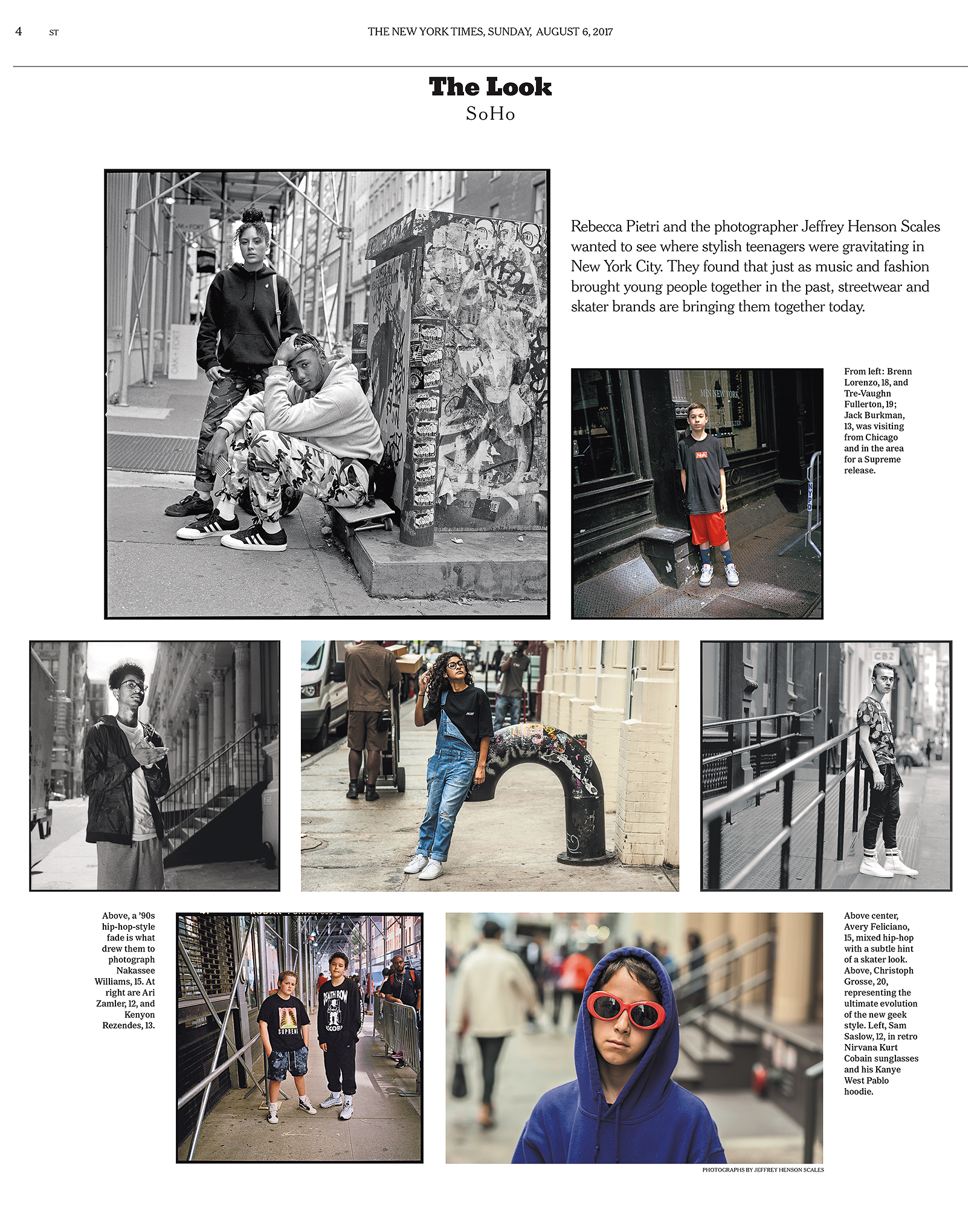 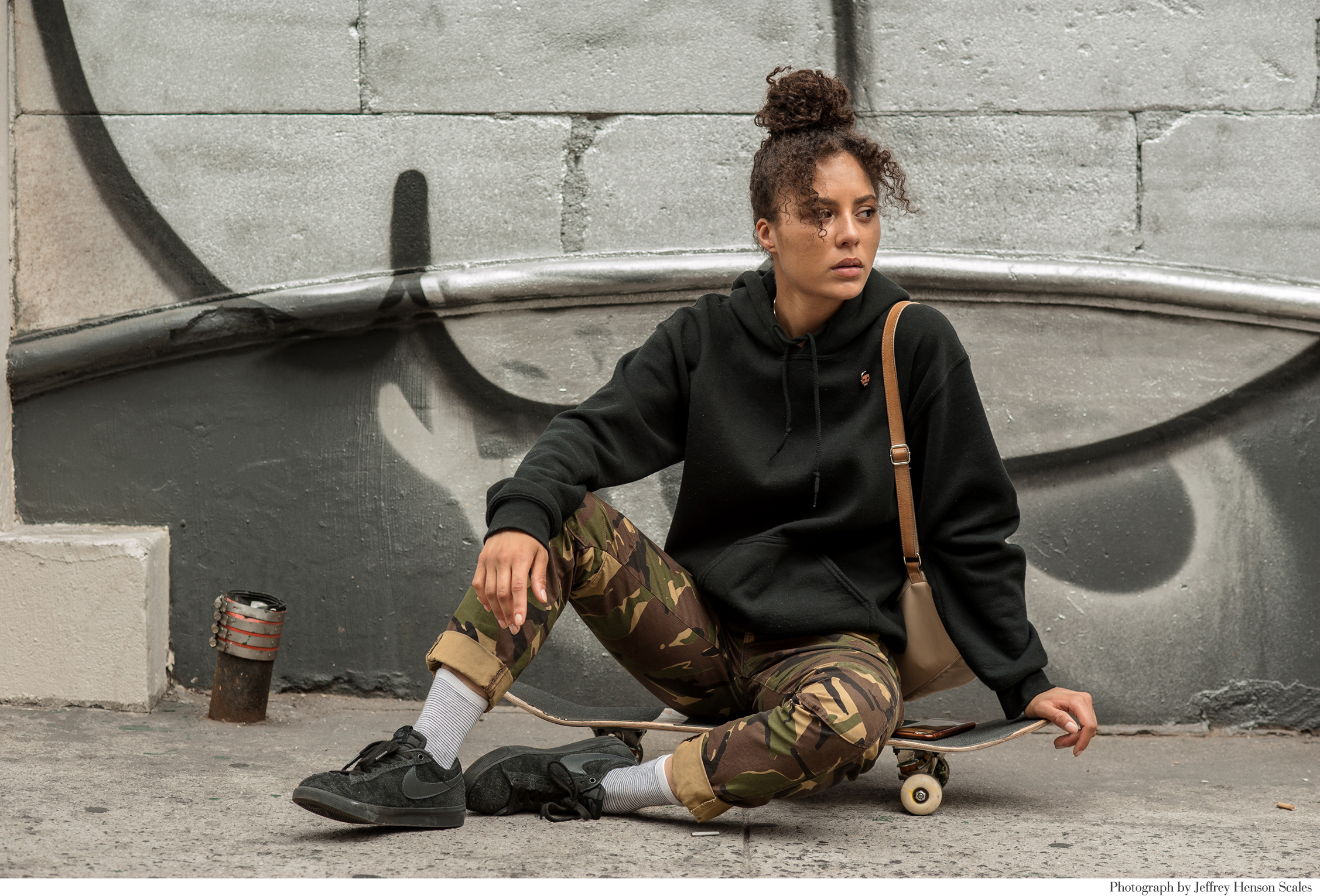 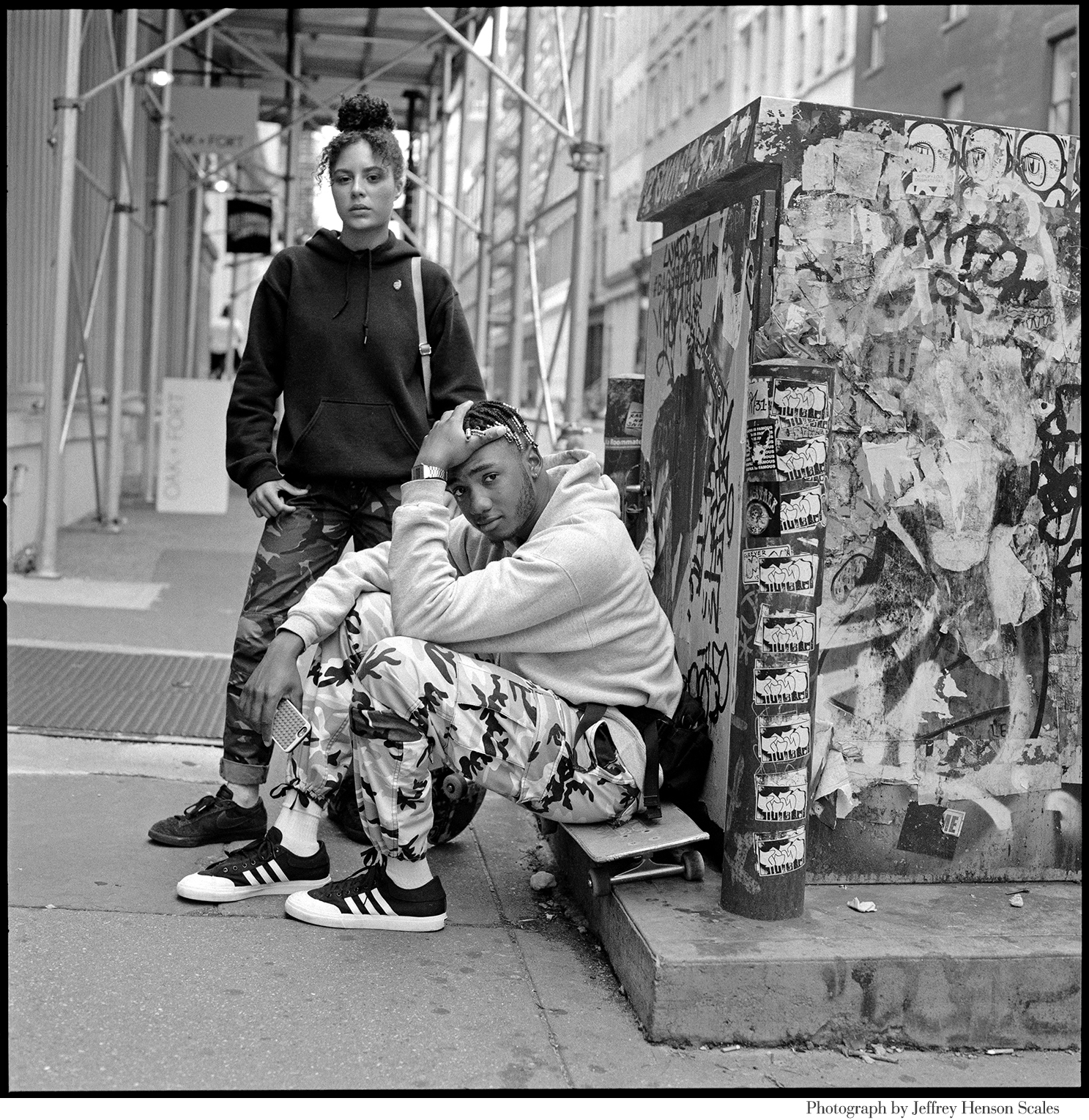 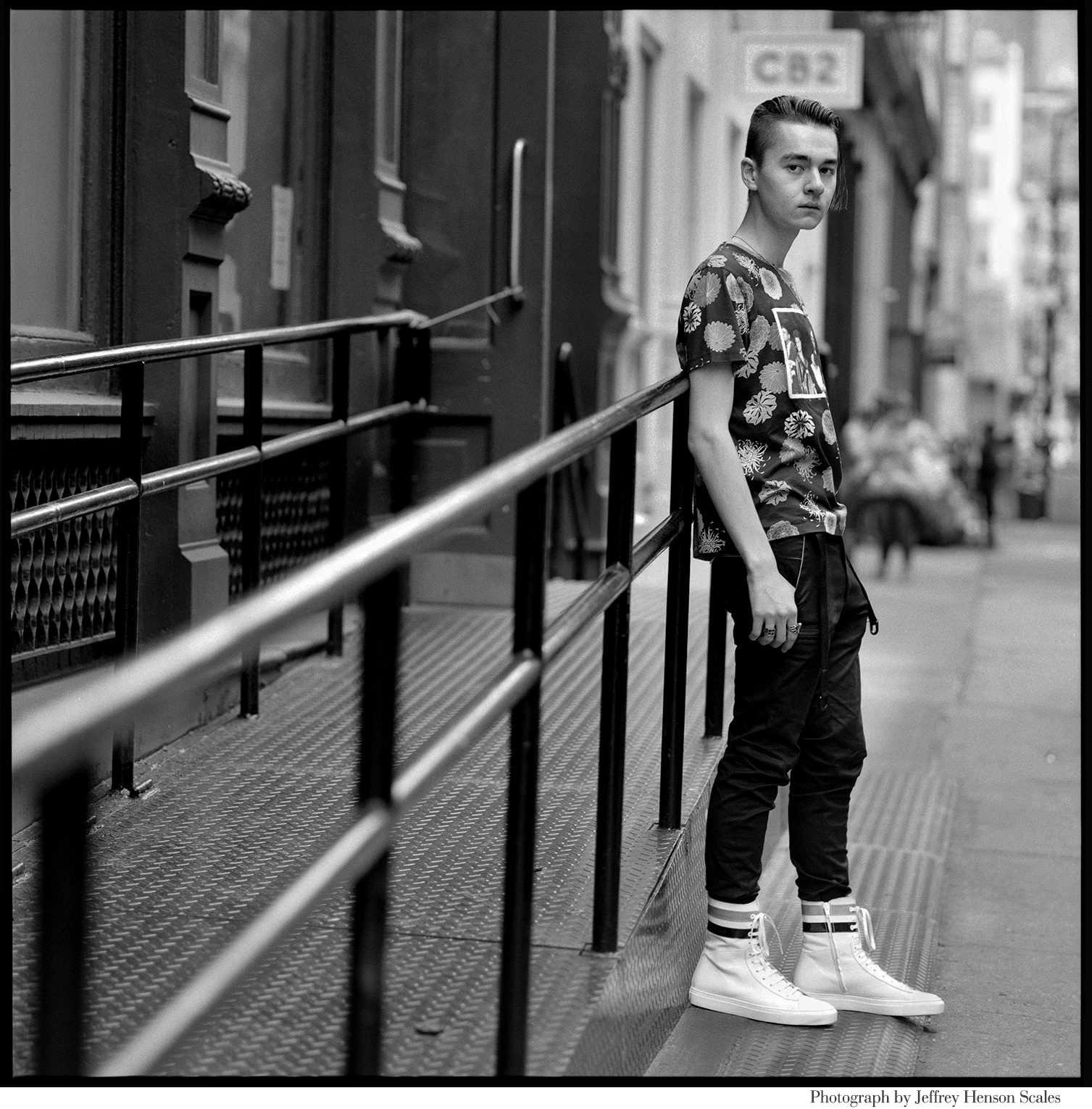 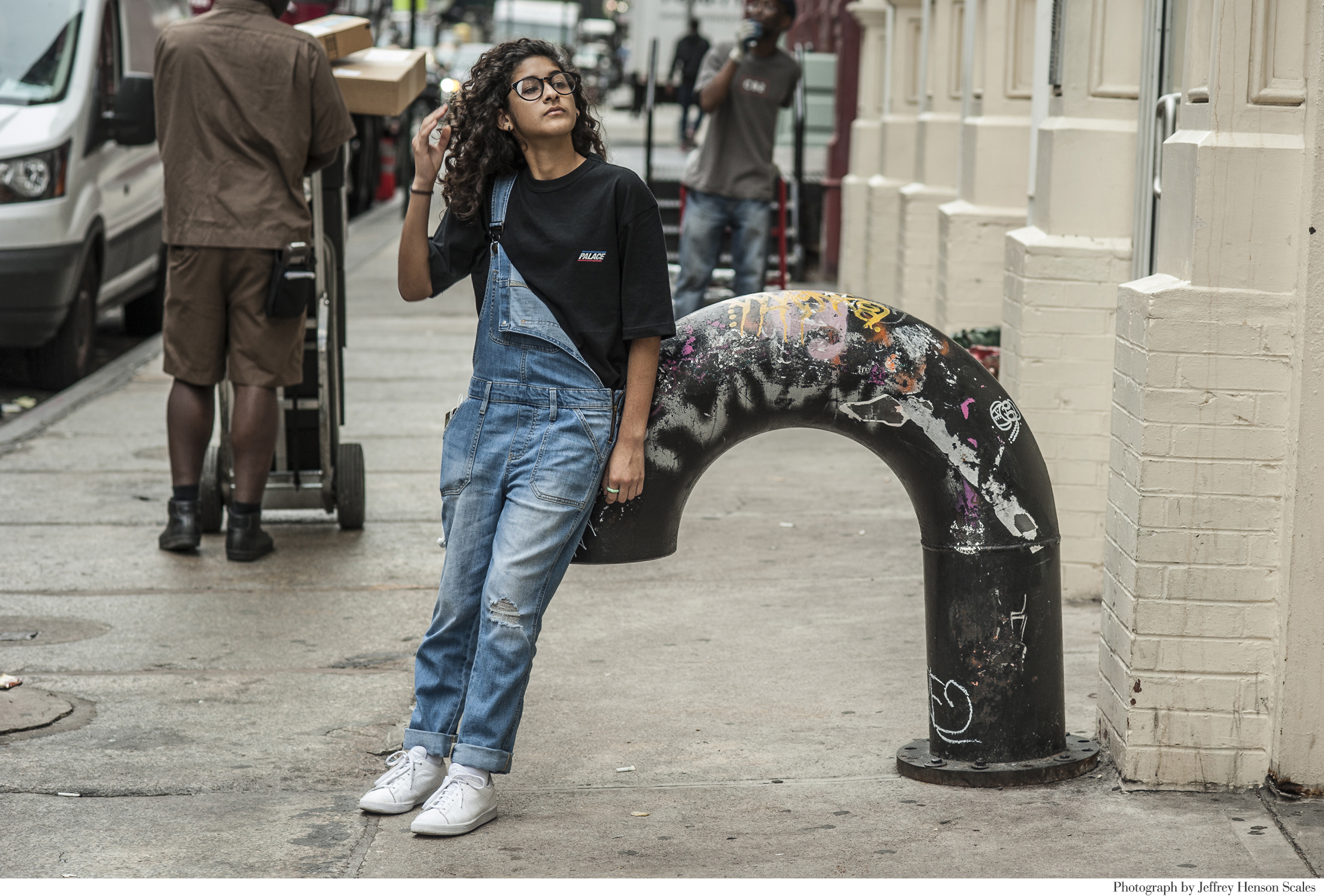 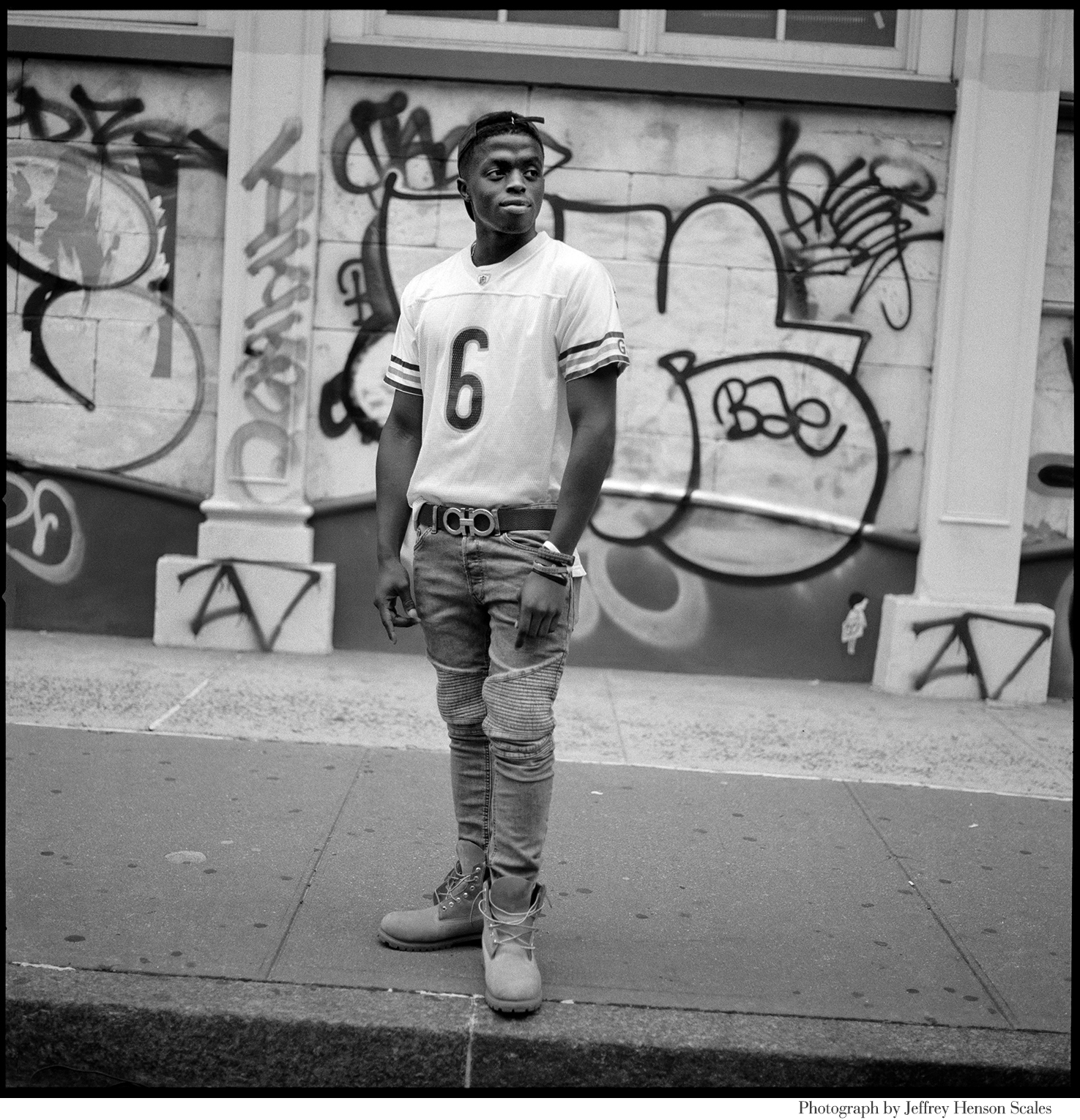 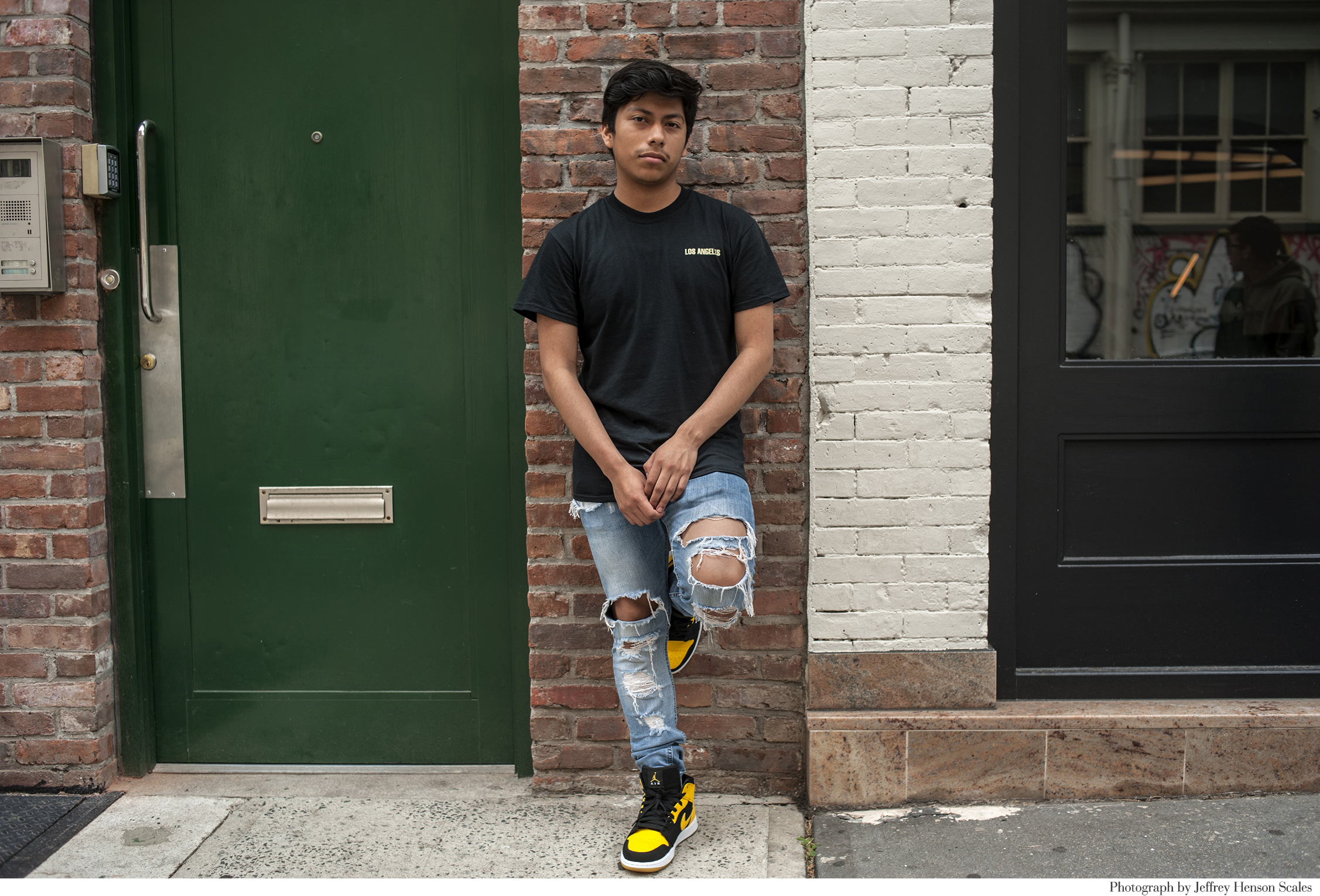 This article in The New York Times Fashion Style section, titled Soho New Geeks written for The Look, a segment that examines style, identity, and culture through a visual-first lens. This photo essay is a series of interviews with the various young people who stand in line for “drops of merch” in the trendy shopping areas of Soho. In addition to writing the article, I scouted the locations, cast the subjects, “street-styled,” and conducted the interviews. The photographs were shot on location by Jeffrey Henson Scales, a veteran photographer, editor of the Opinion Op-Ed Section and the annual Year in Review. This photo essay is part of an ongoing collaboration with the photographer.