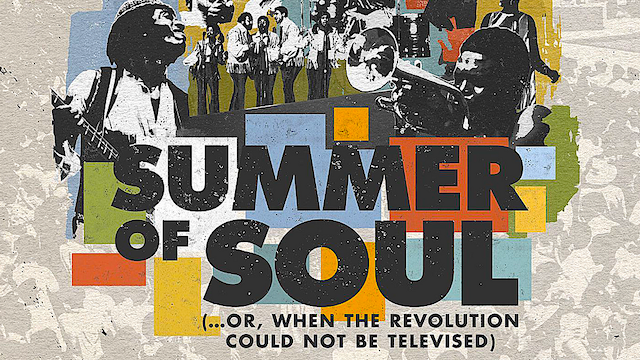 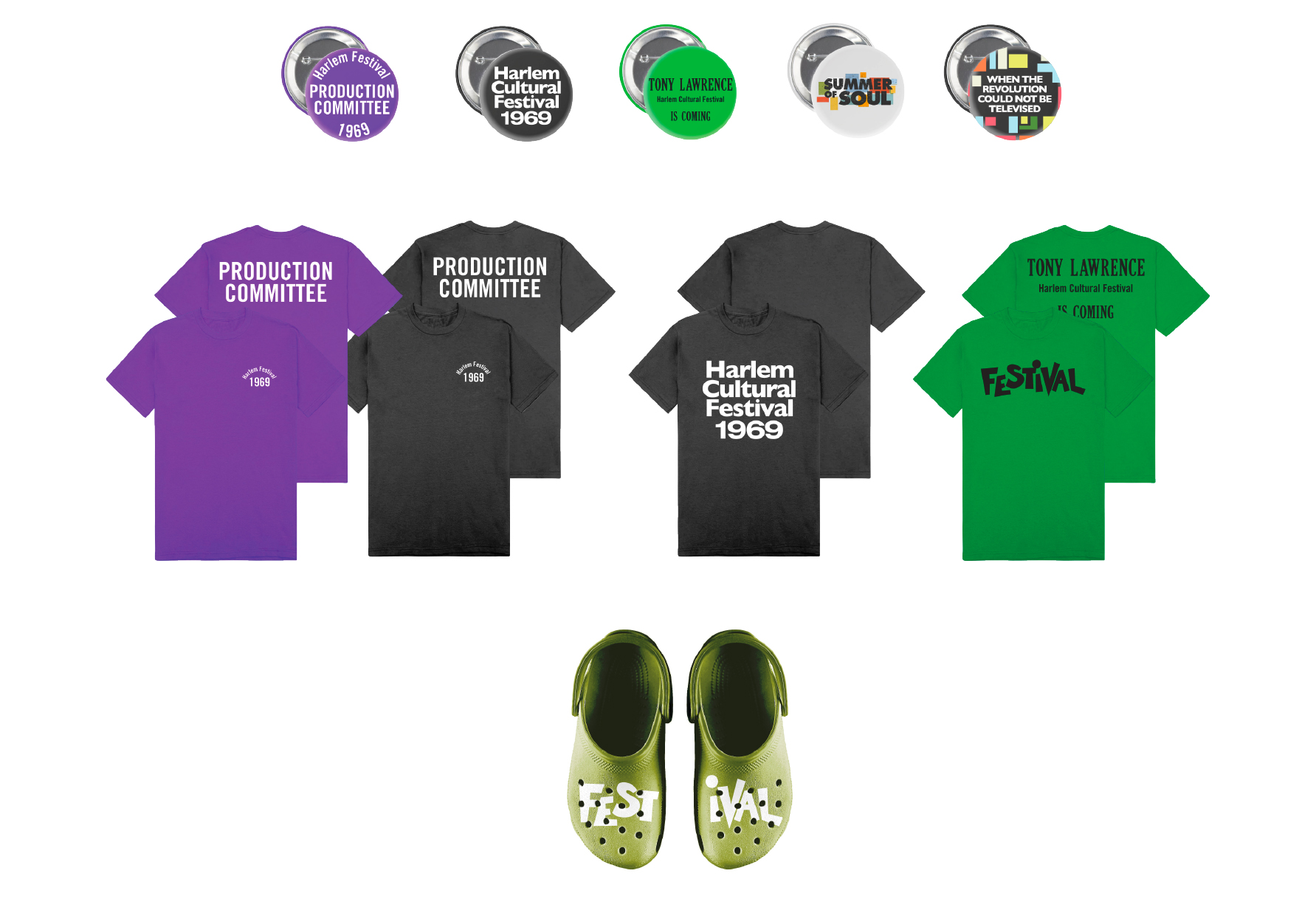 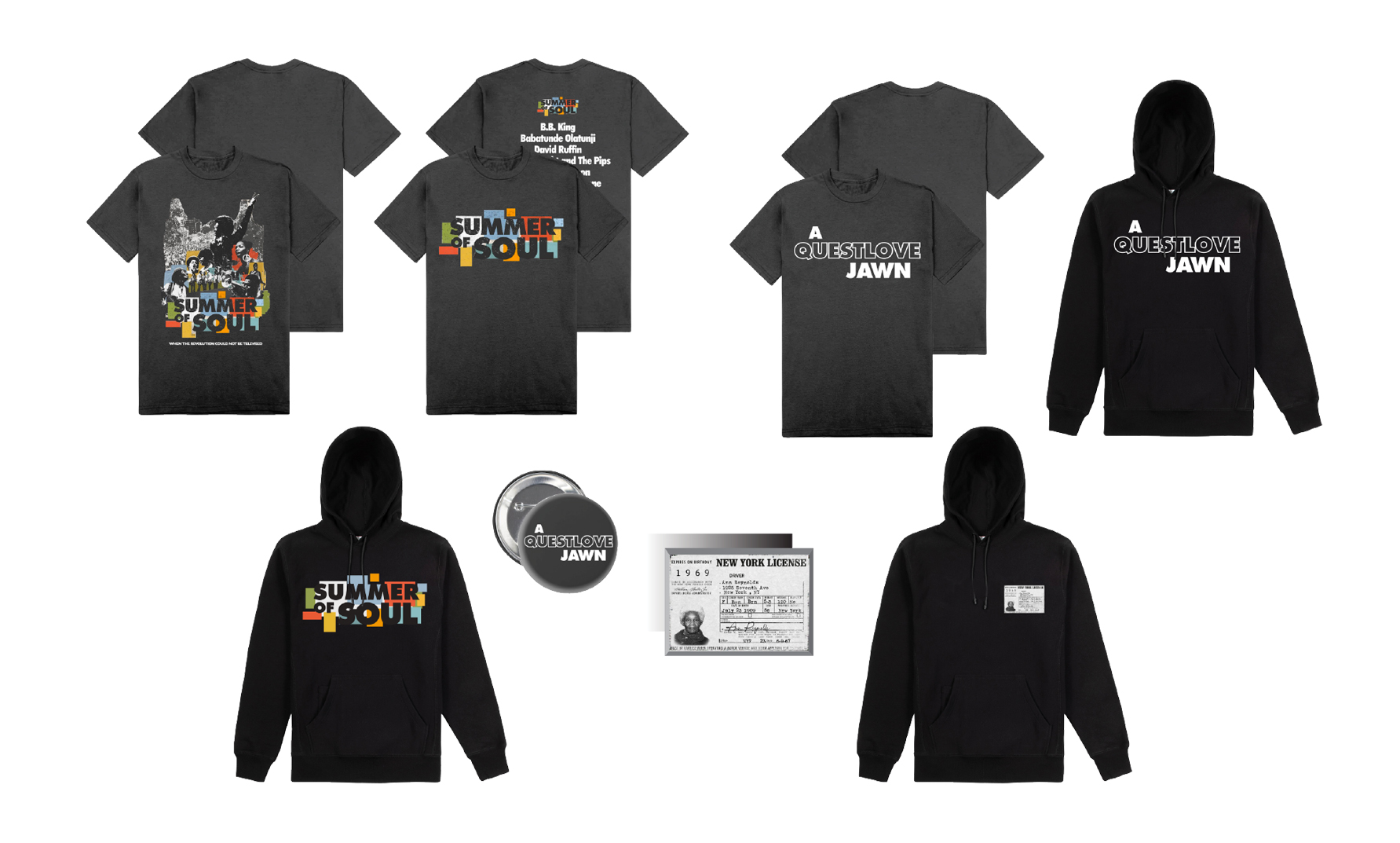 Summer of Soul (…Or, When the Revolution Could Not Be Televised)

As Questlove’s long-time stylist  I was engaged for the press tour for Summer of Soul (…Or, When the Revolution Could Not Be Televised) a 2021 American documentary film about the 1969 Harlem Cultural Festival, directed by Ahmir “Questlove” Thompson in his directorial debut.

These looks were customized and created for over 75 appearances including over 15 Red Carpets.  I was also challenged to create clothing that was reflective of “merch” that would have been sold at the show for the first phase of this tour.  Additionally, I  collaborated with designers Greg Lauren, Atelier and Repair. Amiri, Y3, Balenciaga, T . Michael Bergan, and Zegna. I customized the crocs for each appearance.

A “wrap” gift was commissioned based on a moment in the film in which “ Ann Reynolds’ name was announced to claim a  lost wallet. This custom purse features a period correct NY State Drivers’ license and Macy’s credit card with a scented tissue and hard candy. This was limited to an edition of 50 with a certificate of authentic featuring Questlove’s silhouette