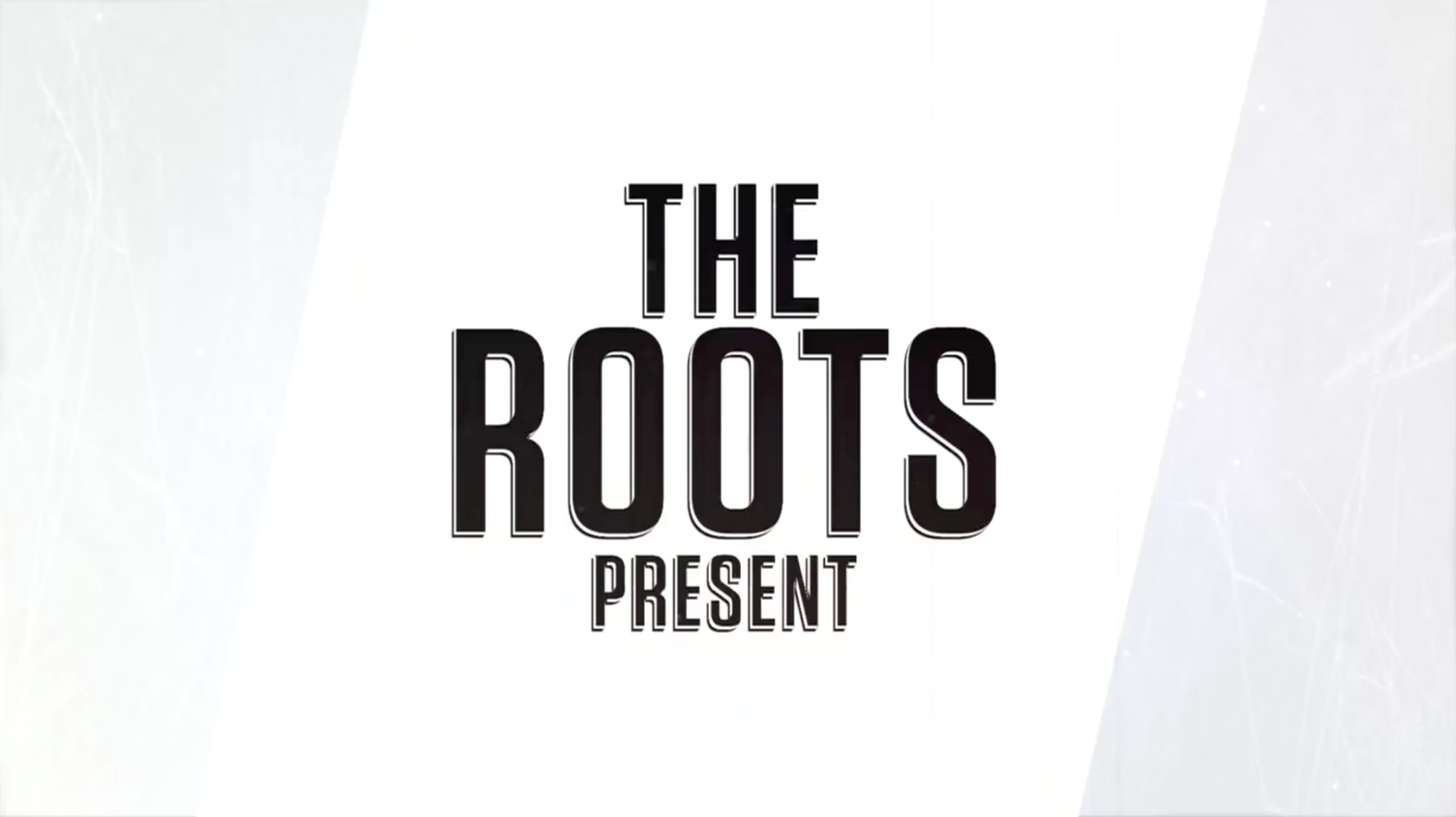 All Star Weekend “The Roots”

Before the NBA 2017 All-Star Game kicked off, The Roots brought together a star-filled cast for an NBA-themed musical called “The Evolution of Greatness.” Composed by the band, it features “Hamilton” actor Daveed Diggs, DJ Jazzy Jeff, actor Michael B. Jordan, rapper-singer Jidenna, and Darryl McDaniels of Run-DMC. The custom suits for The Roots were created by my studio, featuring the signature Adidas triple stripes while also incorporating each member’s style while creating a uniform identity.