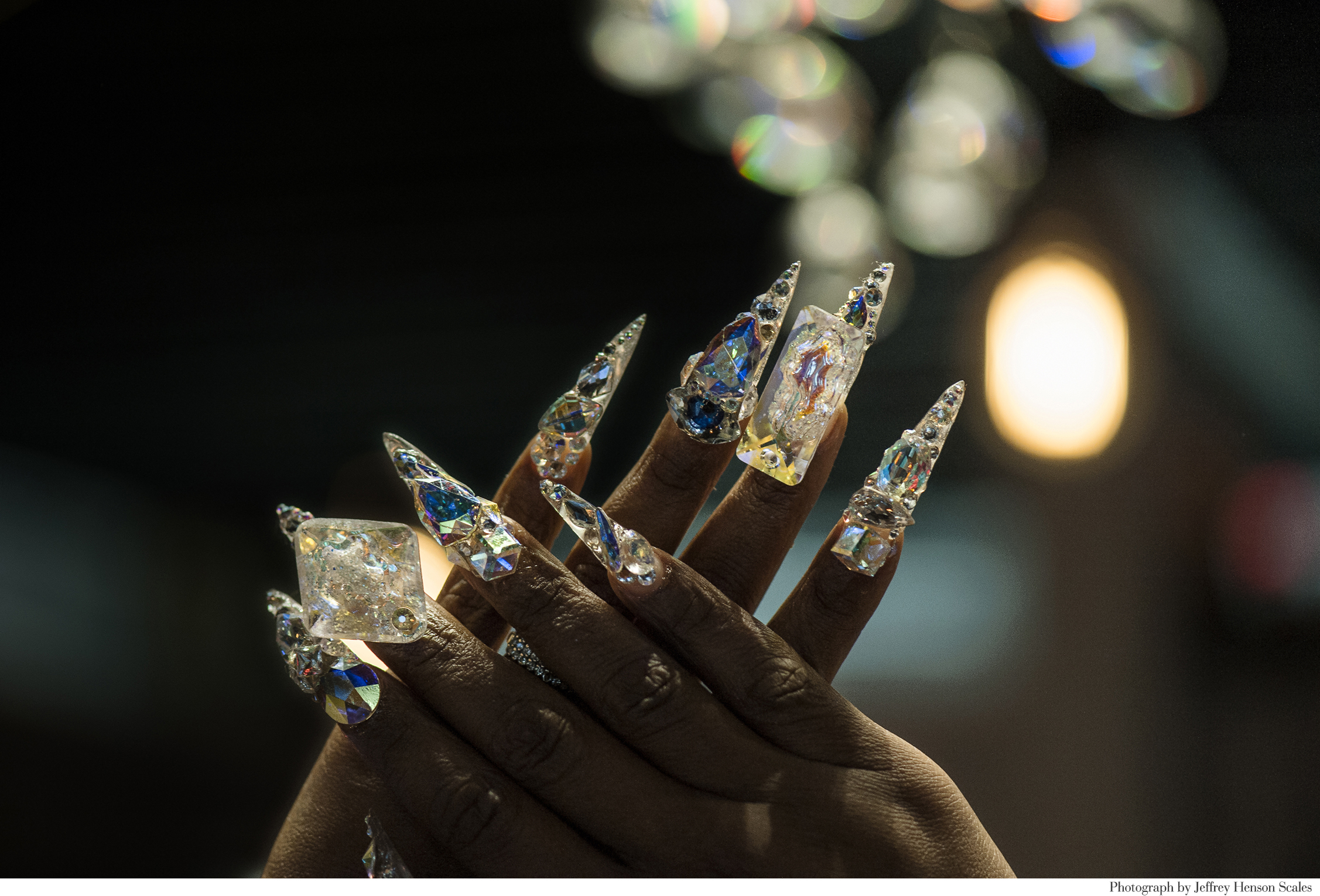 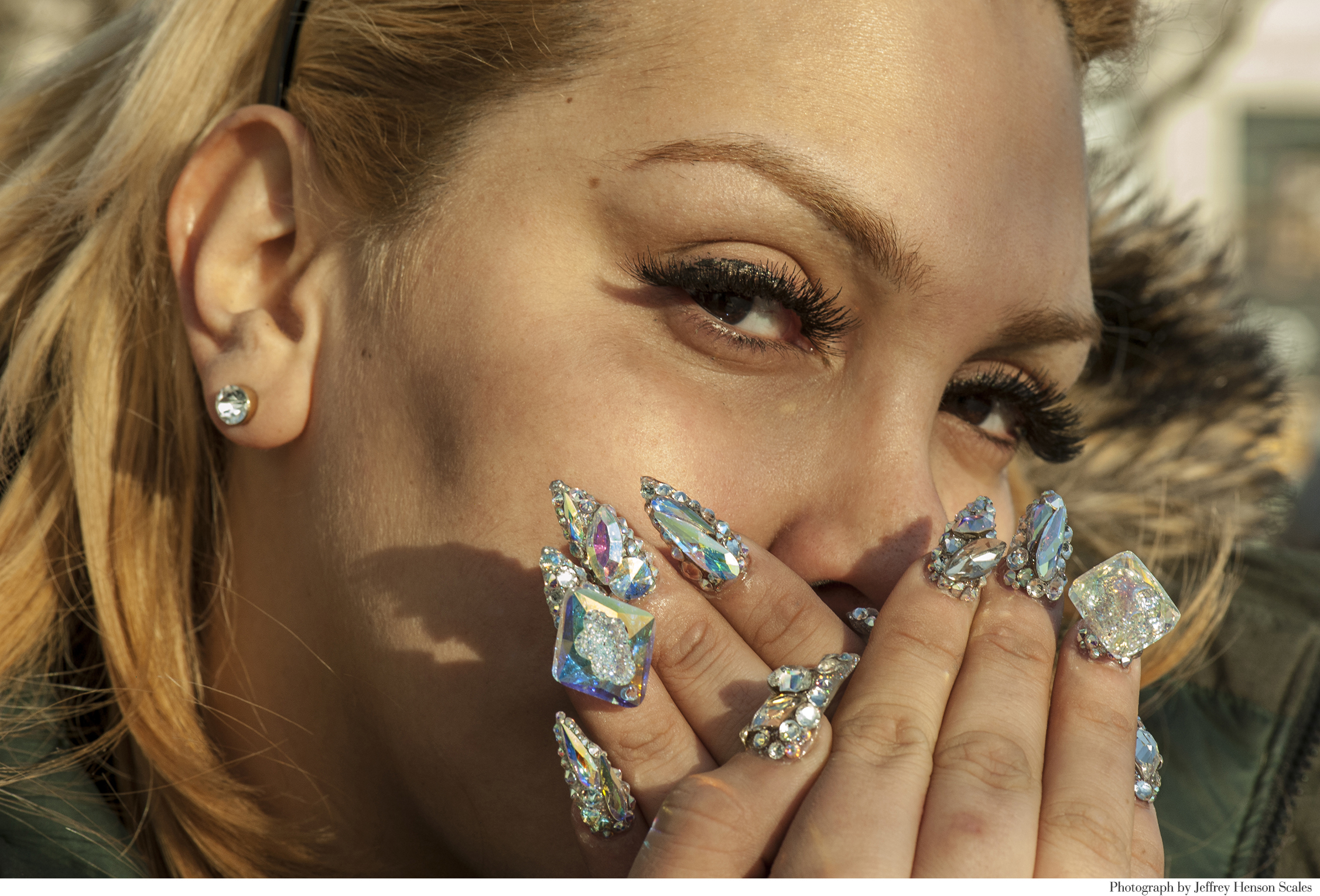 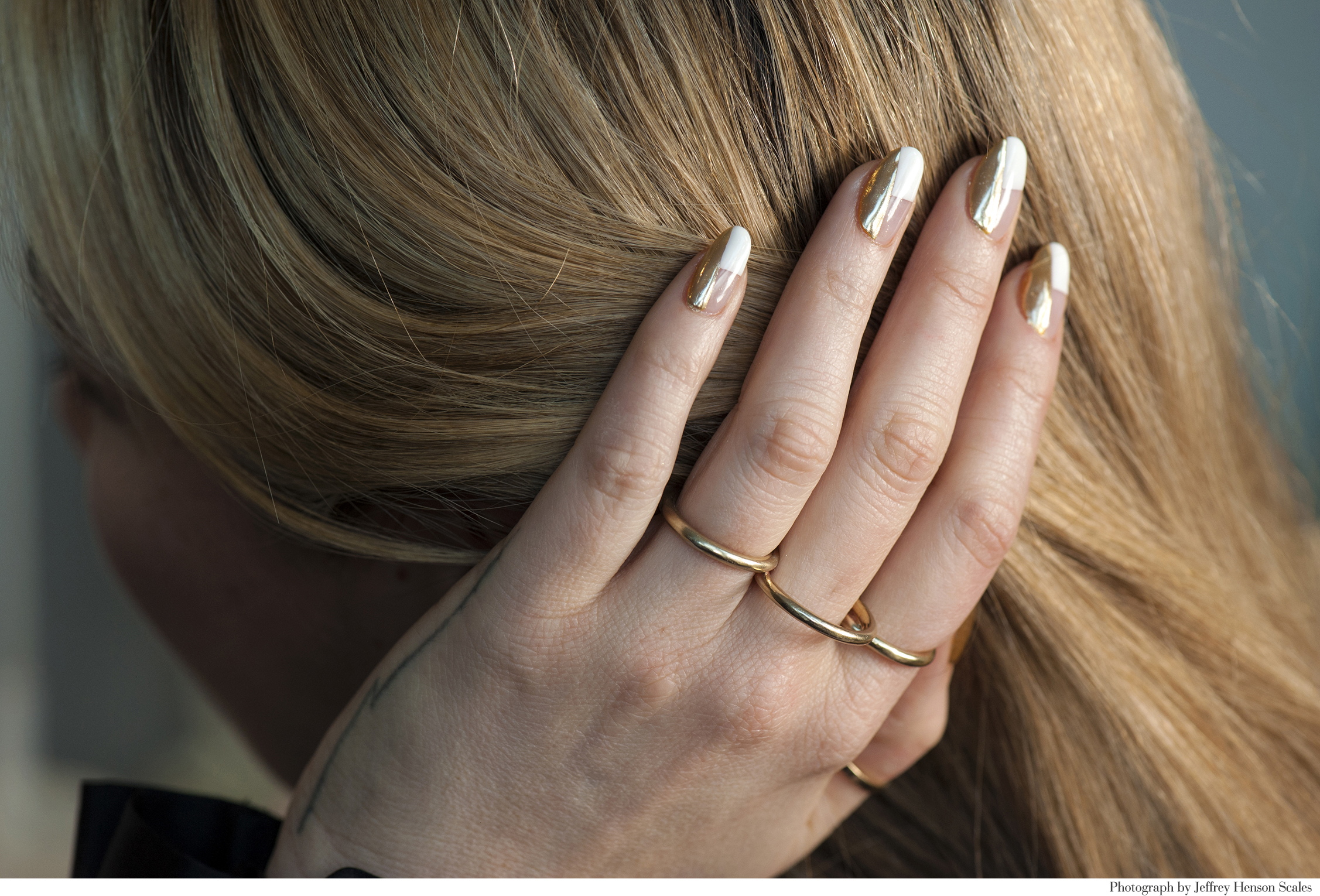 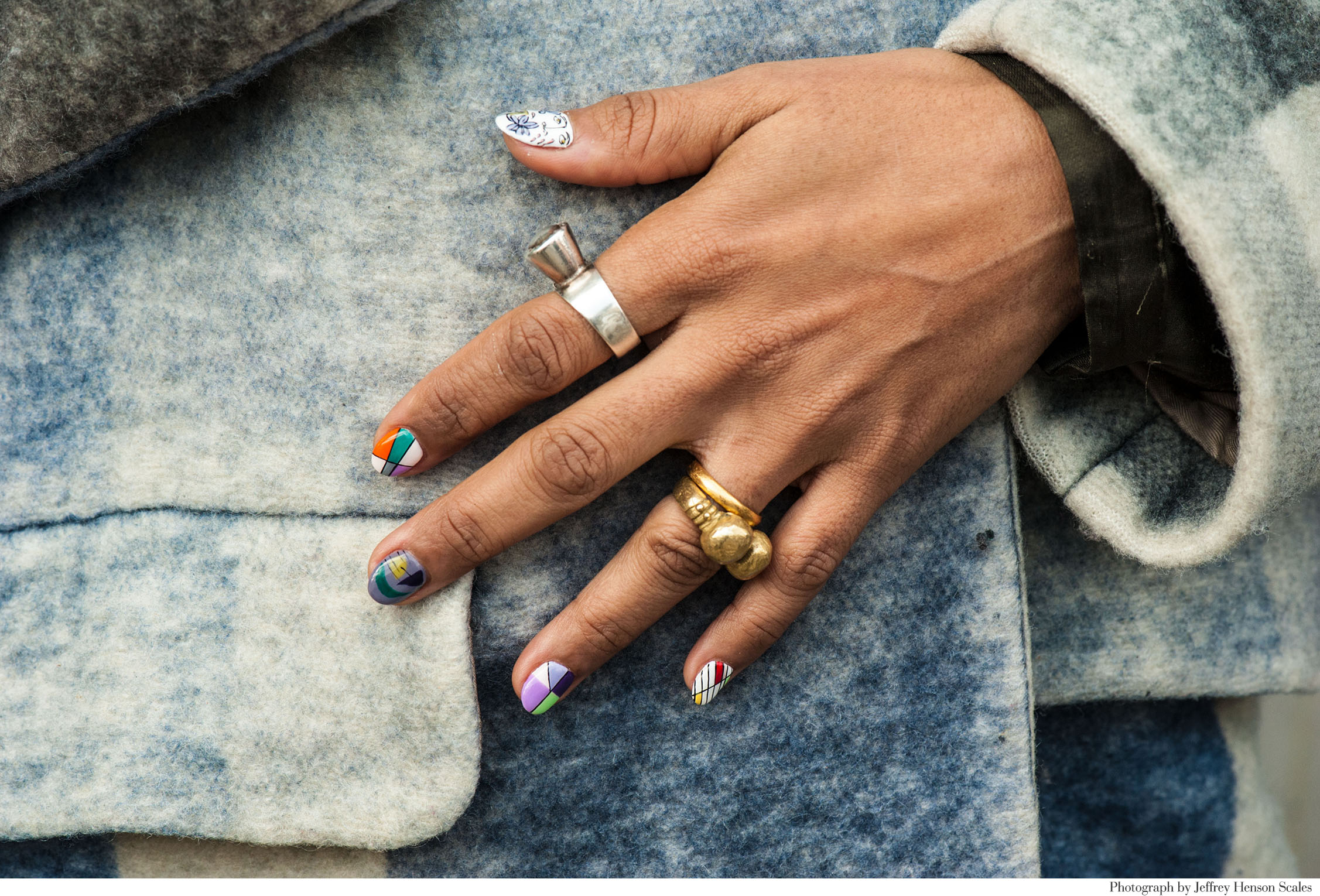 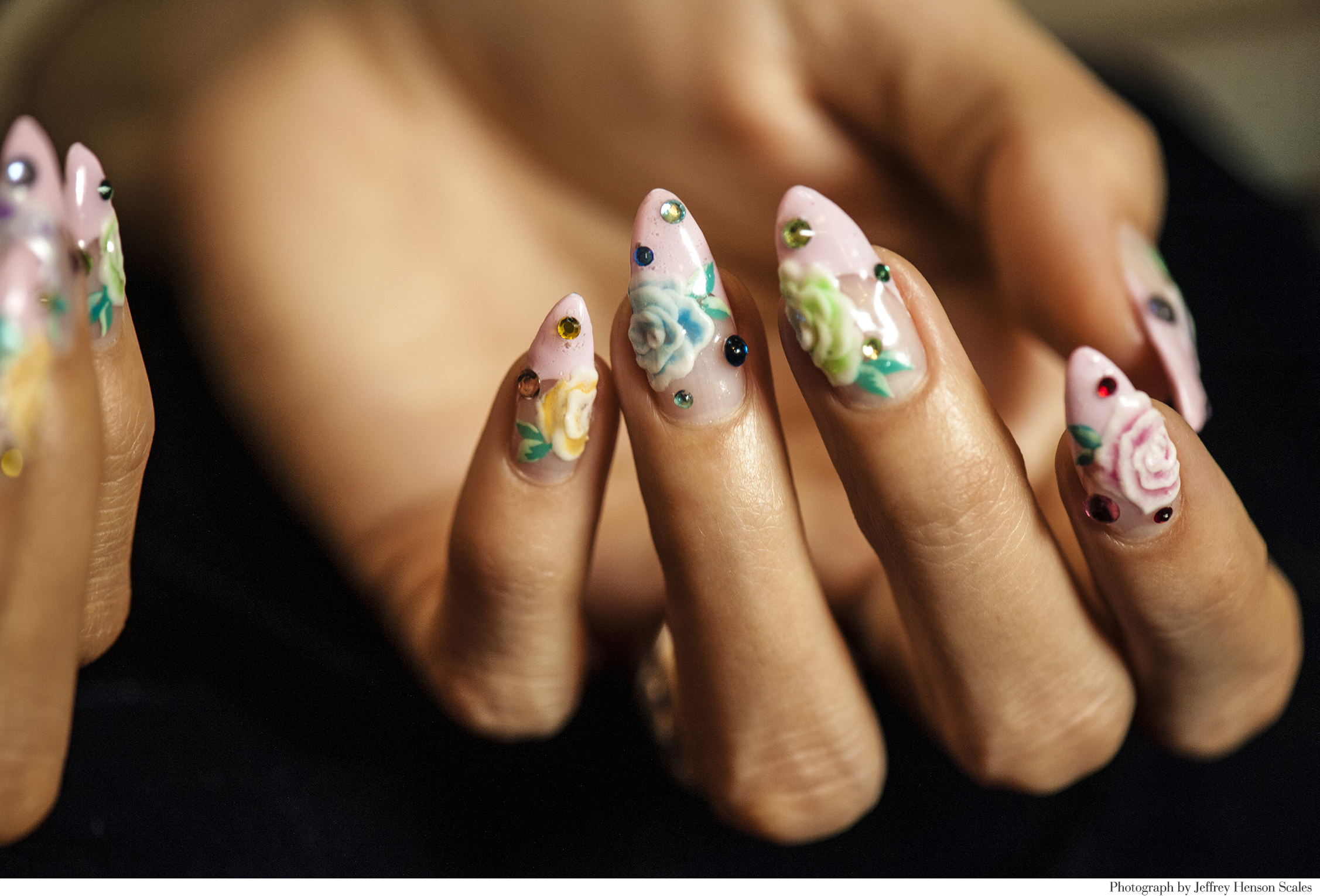 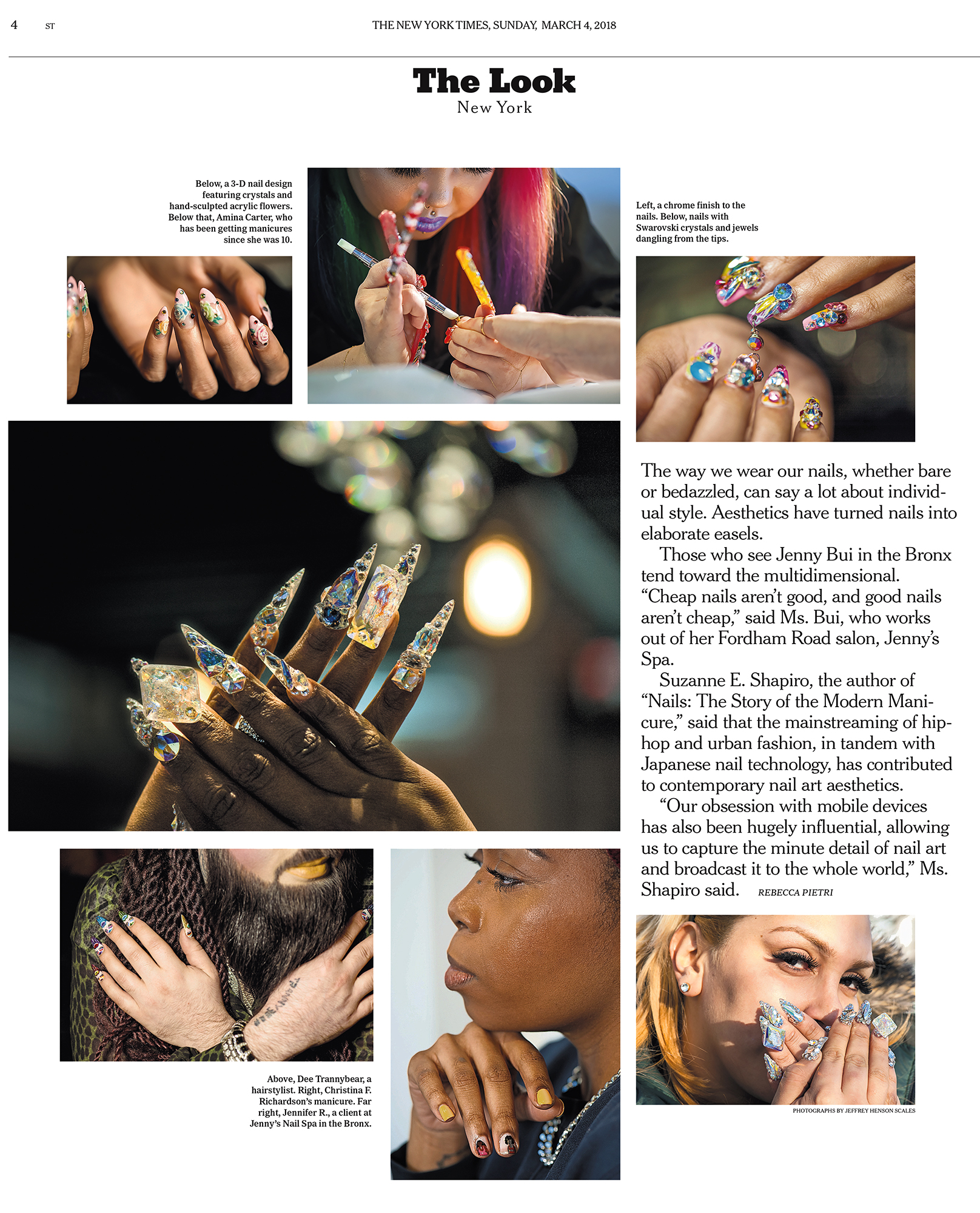 This 2017 photo essay in the Style section was written for The Look, a series “examining style, identity and culture through a visual-first lens.” This photo essay includes interviews with various young people who stand in line for “drops of merch” in the trendy shopping areas of NewYork’s SoHo neighborhood. In addition to writing the text, I scouted the locations, cast the subjects, “street-styled” and conducted the interviews. The photographs were shot on location by Jeffrey Henson Scales, a veteran photographer who is a photo editor at The Times and co-edits the paper’s Year in Review. This photo essay is part of an ongoing collaboration with the photographer.