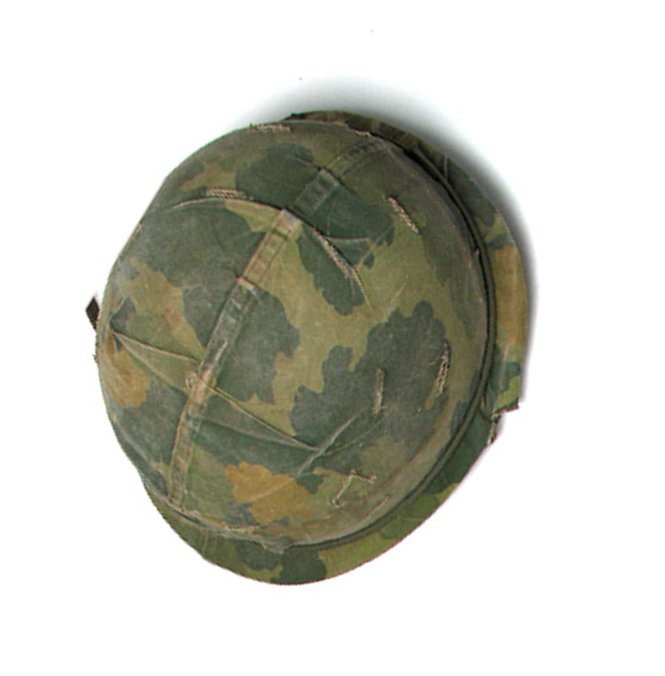 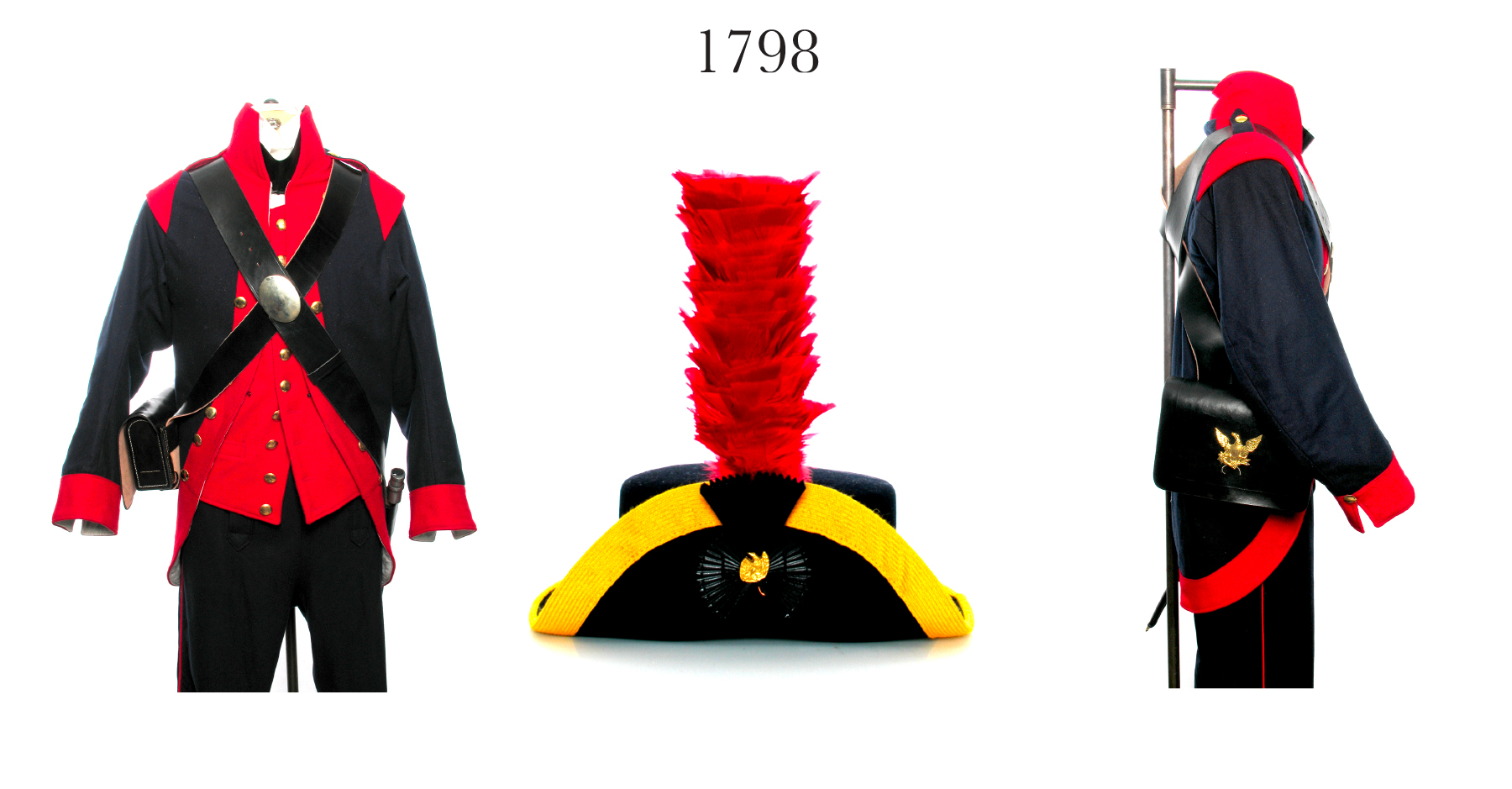 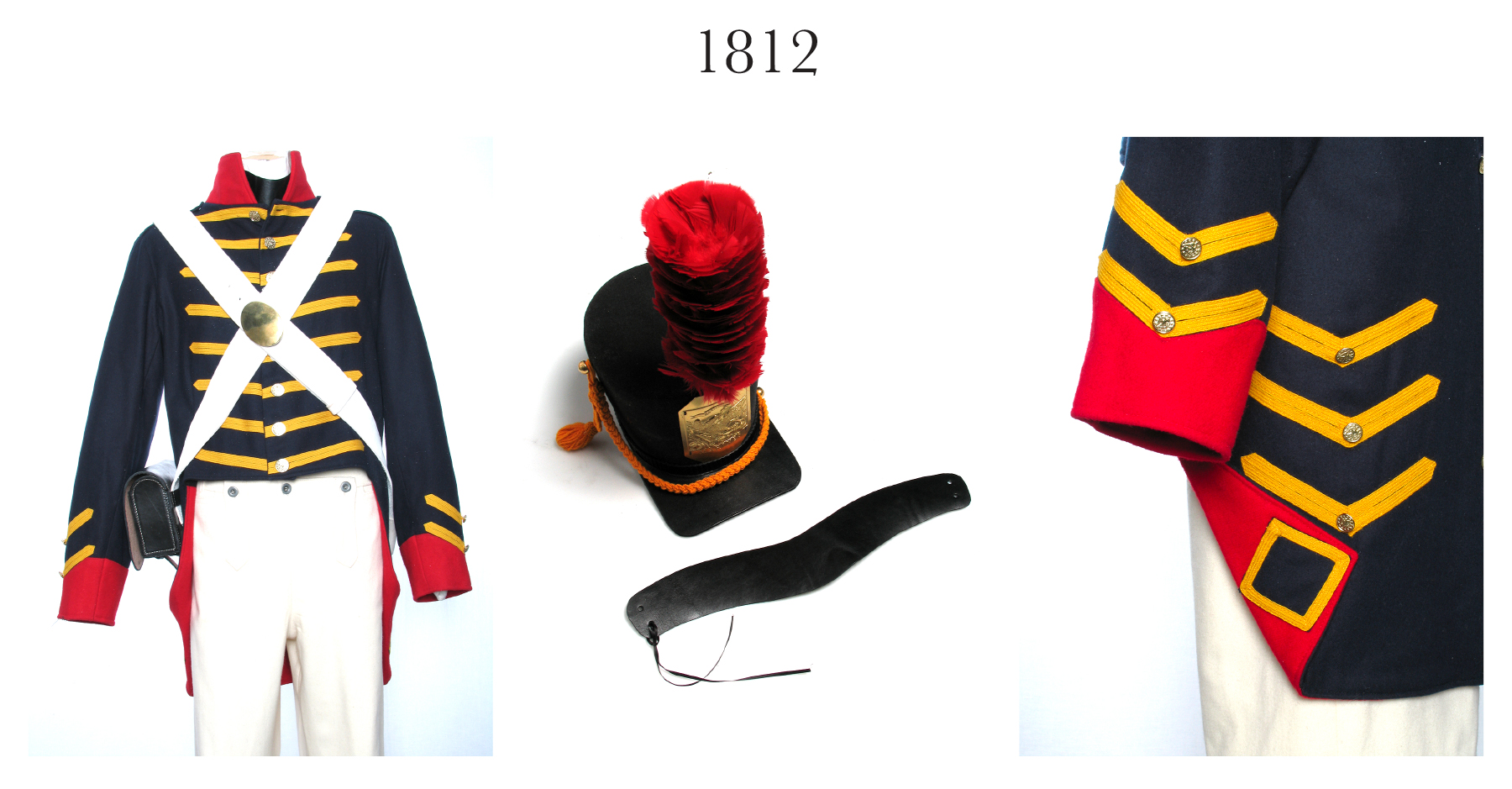 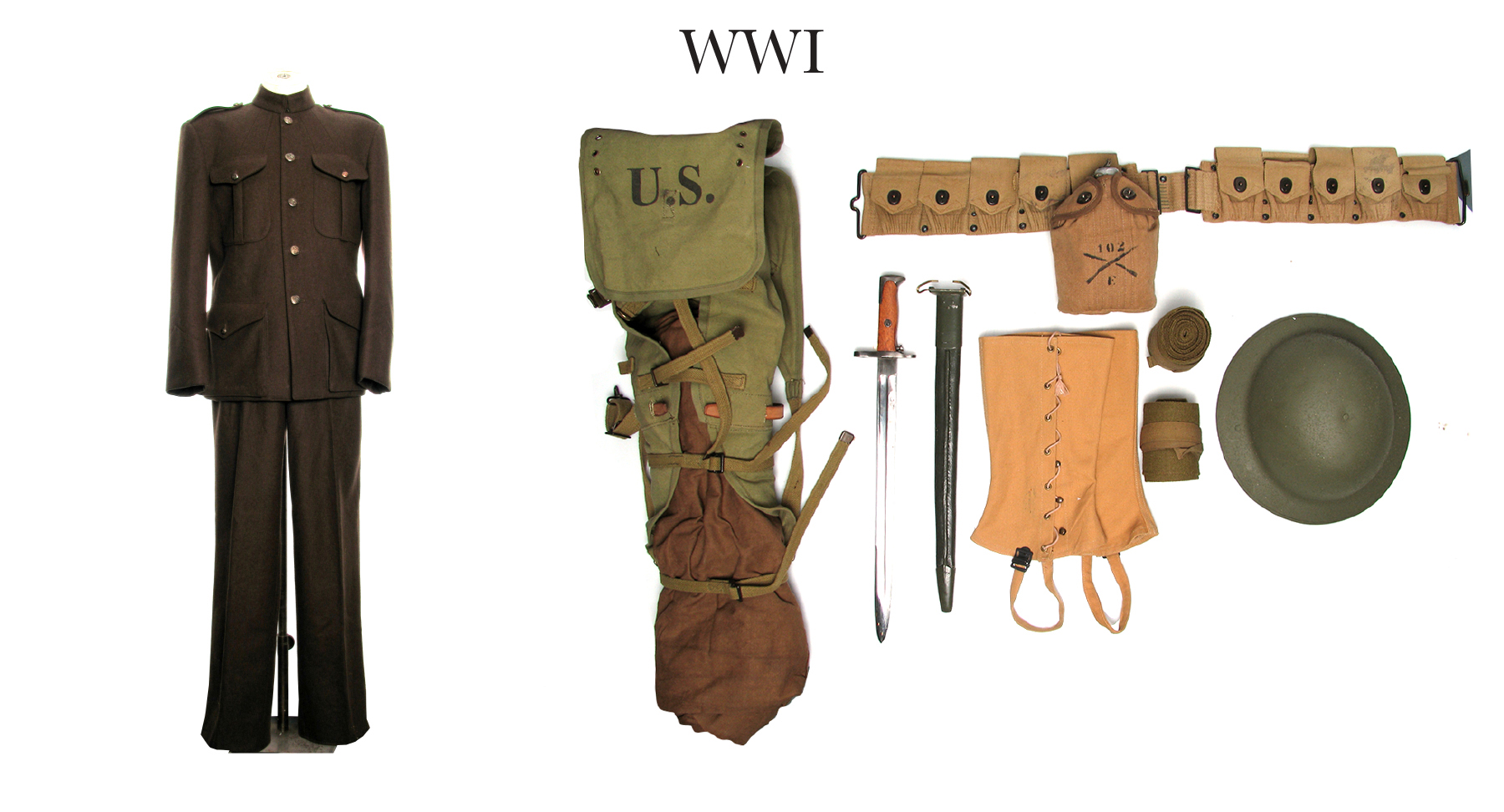 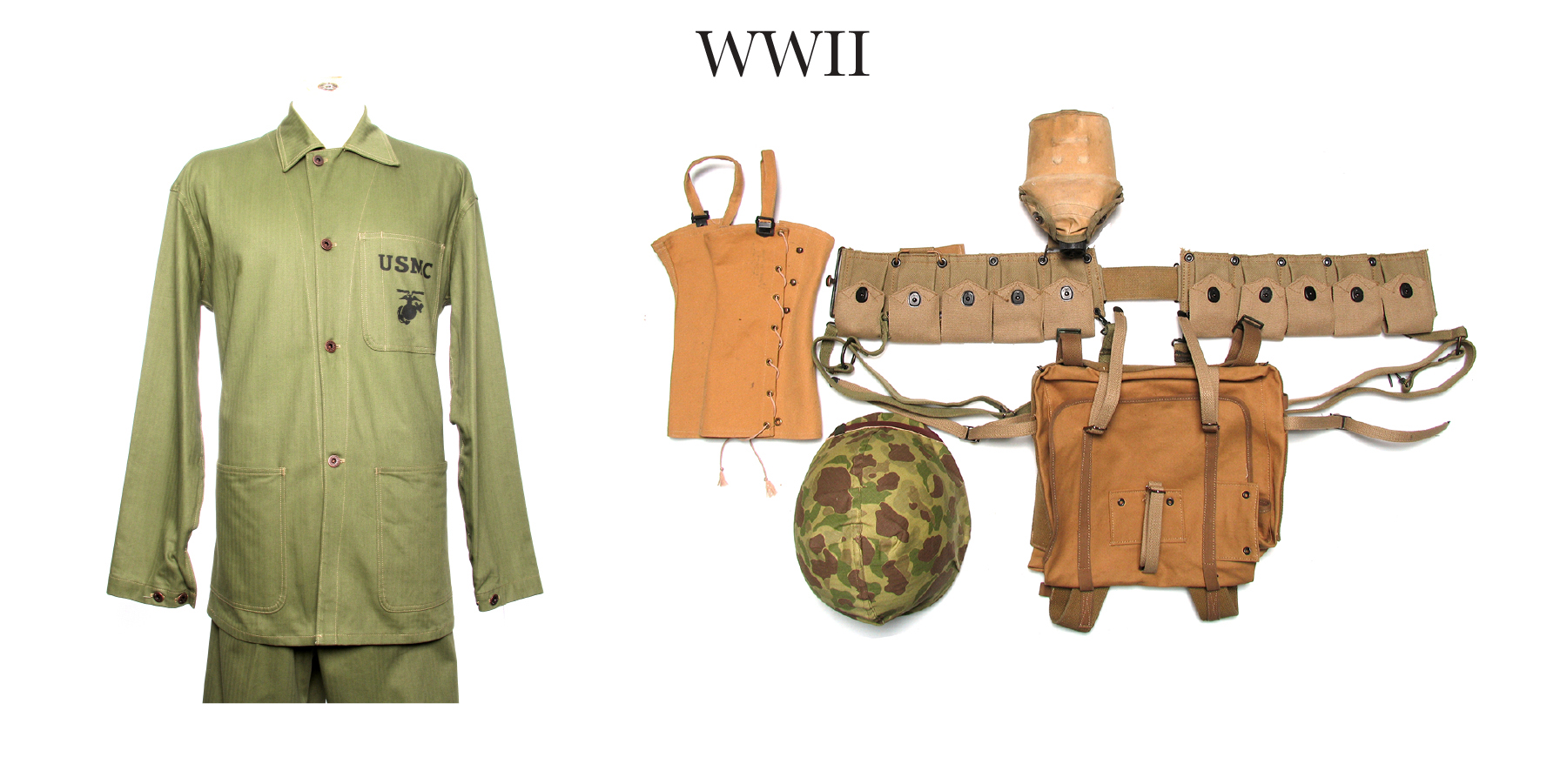 The brief asked that I recreate Marine Corp’s uniforms from the Pre-revolutionary thru the Vietnam era, with helmets and gear. These historical uniforms were for The United States Marine Corps birthday celebration at Quantico. The Keynote speaker was the former Secretary of State George Schultz.

Spending six months at Quantico and throughout the U.S. working with various builders, S.S. Firearms and Kaufman Army Navy in New York, Western Costume, WWII Impressions in Los Angeles, C.D. Jarnagin’s in Corinth, Mississippi, and George A. Petersen in Virginia.

This is one of the highlights of my career.