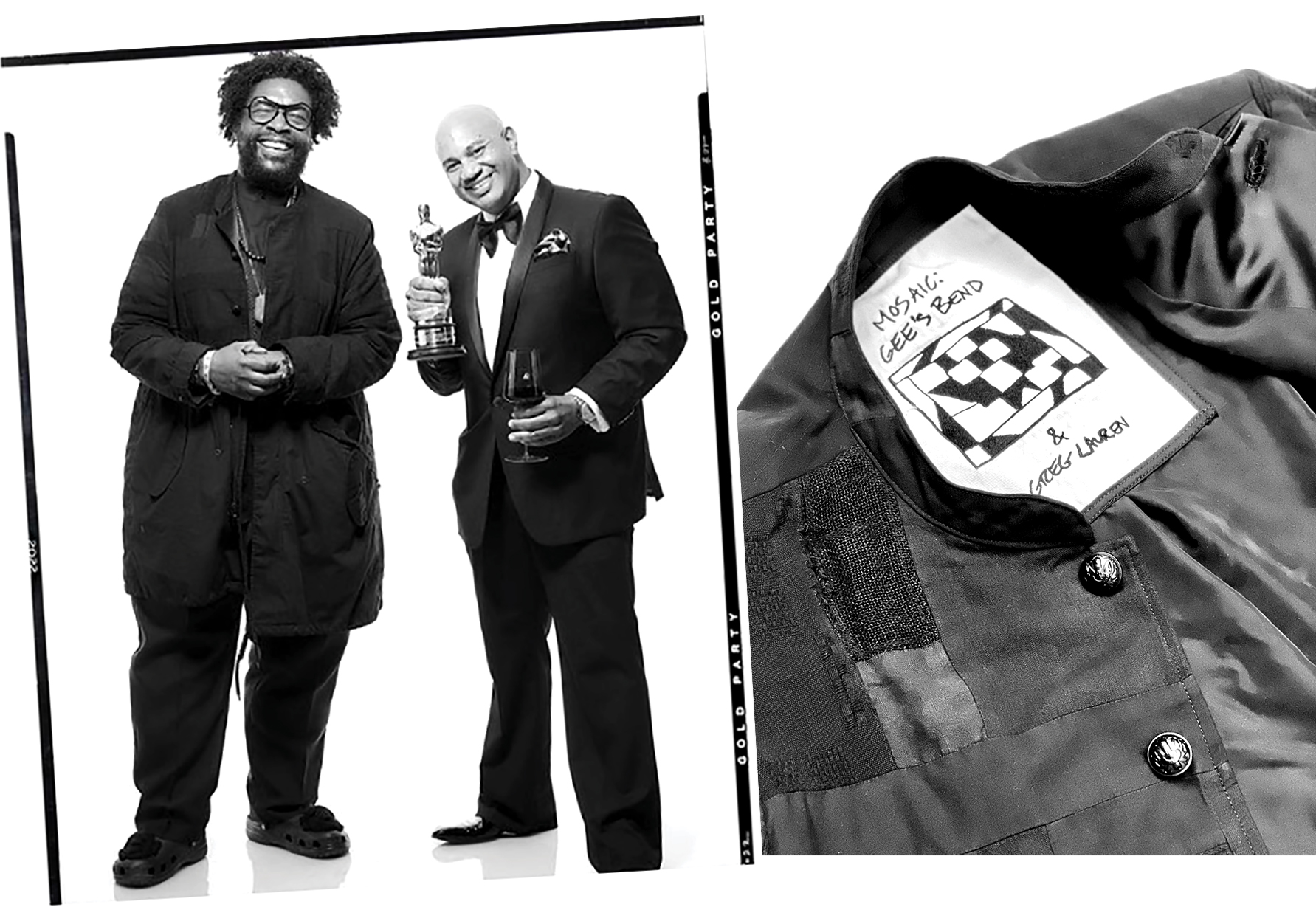 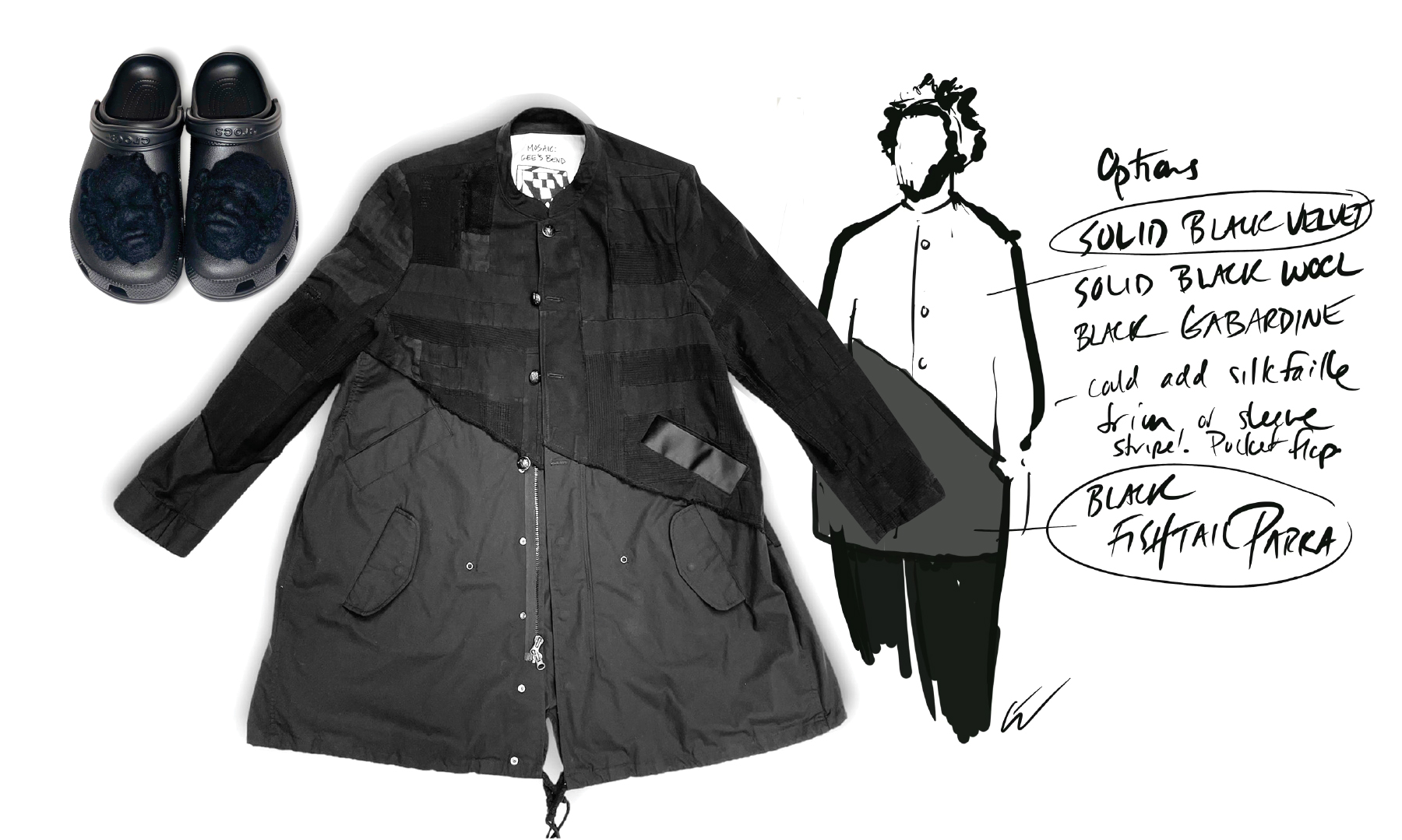 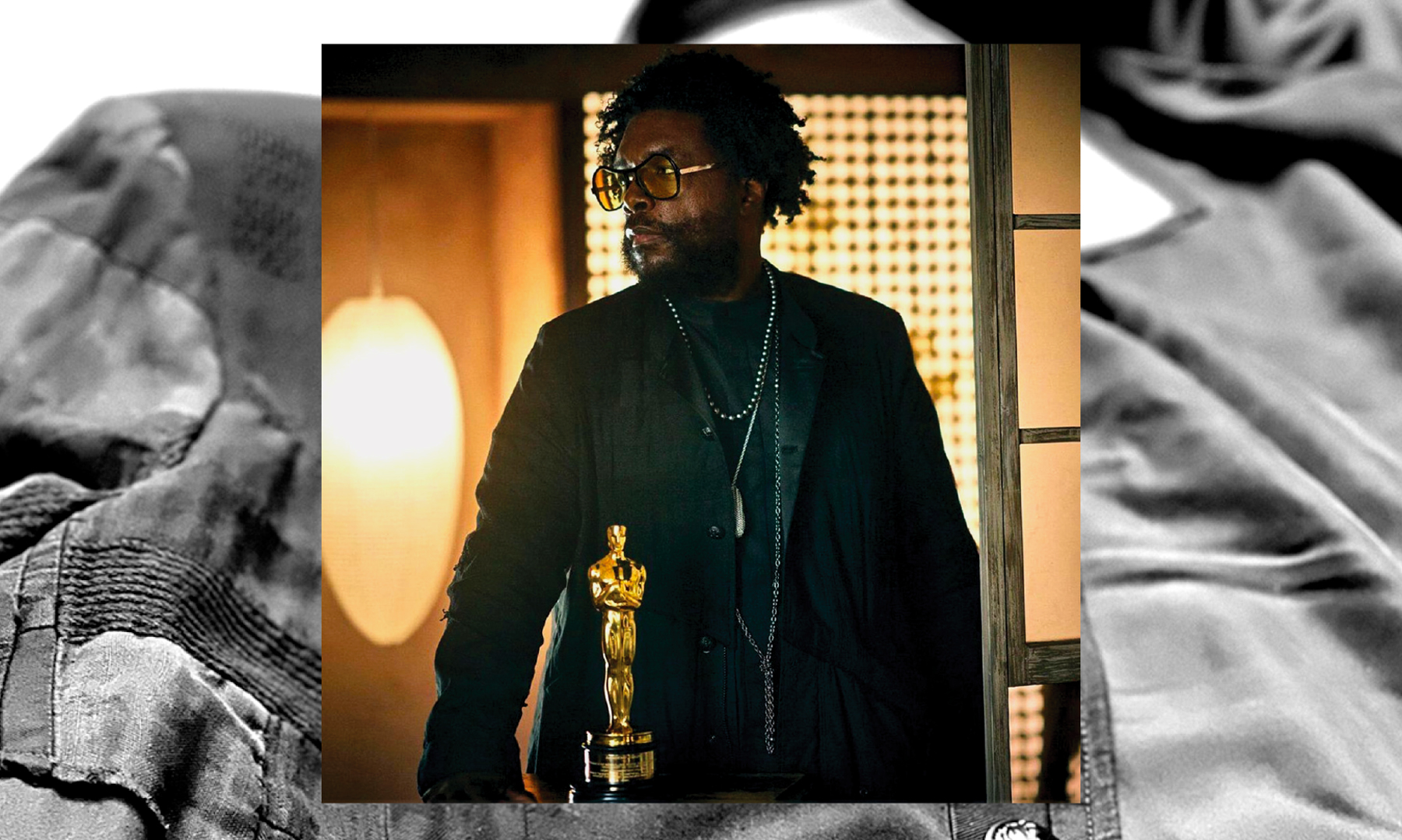 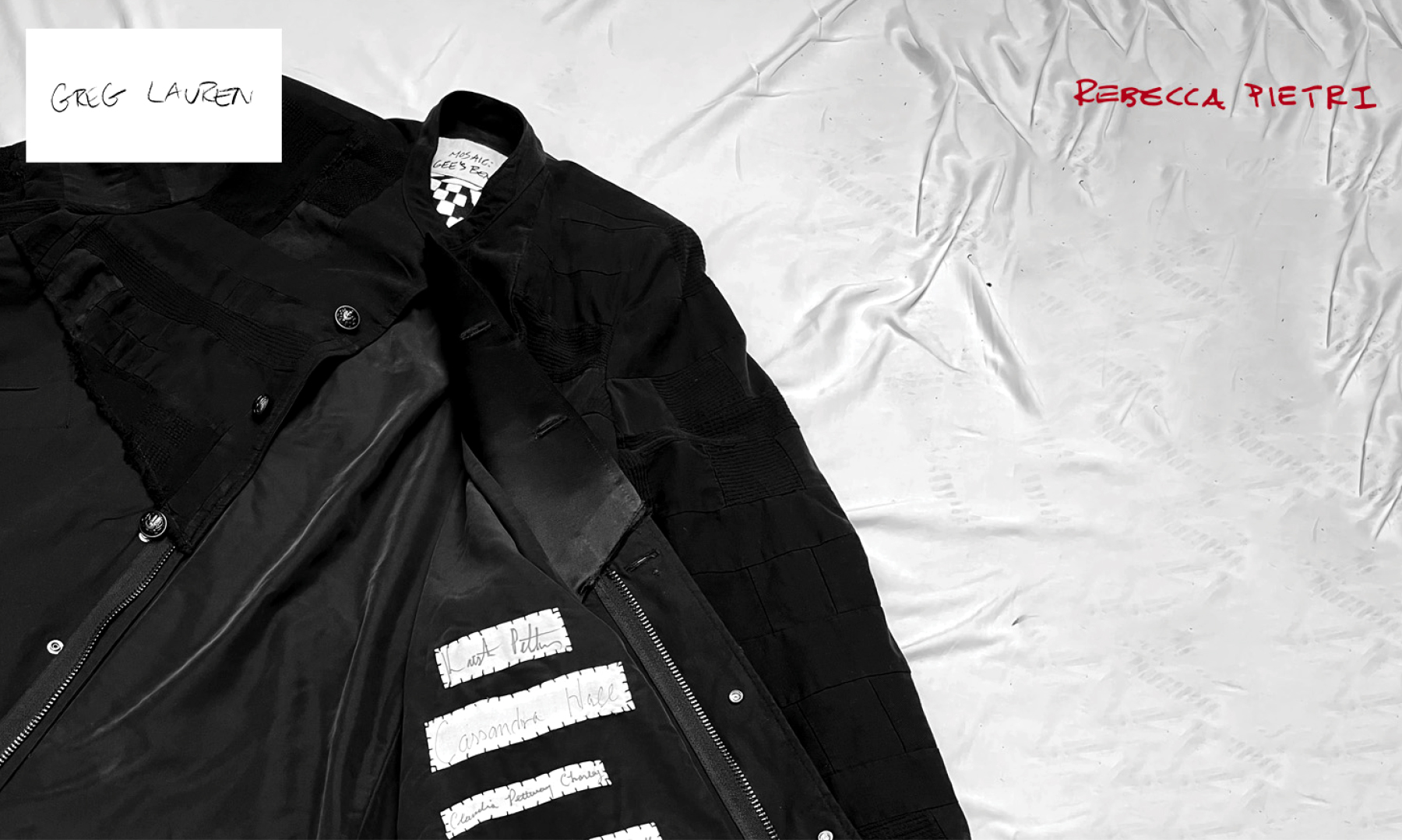 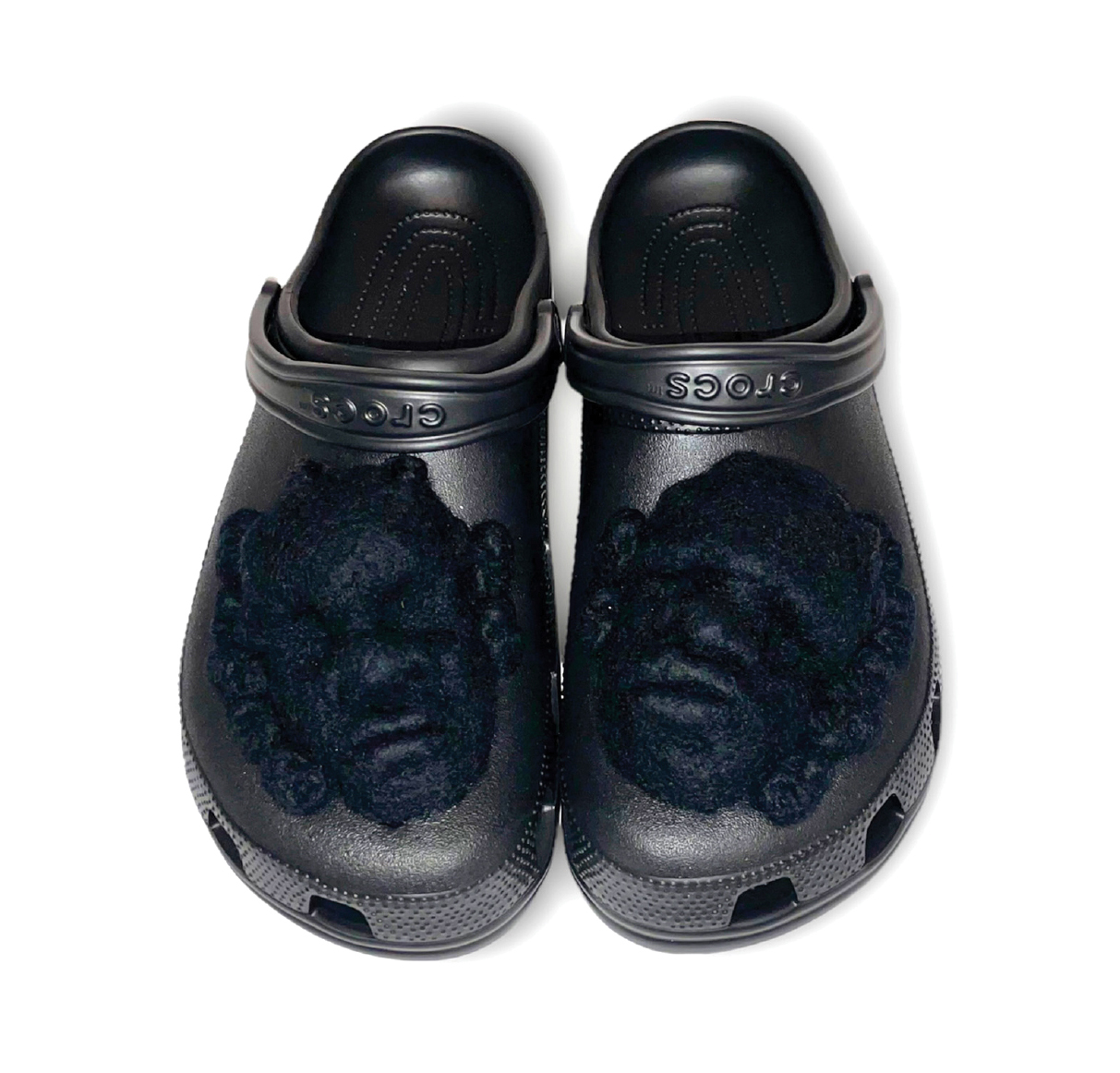 Greg Lauren and I decided to customize The Officer 50/50 Parka from his collection, which would be made up of quilted pieces and an M51 Fishtail parka. All of these items were purchased in New York, supporting small businesses. The parka and custom button were purchased at Kaufman Army Navy and Lou Lou Buttons in the Garment District.

Greg Lauren worked with his team in Los Angeles and the Gee’s Bend Quilters in Alabama. I worked with my team in New York, making the pattern and the muslin toile. Mikimoto loaned Black Pearls worn with the ensemble.

I commissioned ( an unsanctioned ) Croc’s collaboration with African American artist Nastassja Swift. She is a fiber artist redefining portraiture with wool and felting to create works that speak to spirituality, history, and place in relation to the body. Natassja worked with my team to create a custom fiber sculpture attached to the Croc.

From Instagram @rebeccapietri, ” My profession is about the details or at most the details I find interesting. I had a chance to support my client and also support woman’s work since it was woman’s history month.”

Summer of Soul (…Or, When the Revolution Could Not Be Televised) won The Oscar for Best Documentary Feature.